Meet the Generation17 Young Leaders: The Story of Kristian Kampmann

Inspired by a Danish school that opened his eyes to the impact of social mobility, Kristian Kampmann is giving a generation of young entrepreneurs the confidence and resources to have a meaningful impact.

Kristian Kampmann is a member of Generation17, a partnership between Samsung and the United Nations Development Programme (UNDP), empowering young people around the world who are contributing to the Global Goals.

When he was 20, Kristian Kampmann attended one of Denmark’s folk high schools. Known for unorthodox policies, like no exams or grades, and lofty ambitions, these schools immerse college-age students from diverse socio-economic backgrounds in critical social issues and big-picture thinking. “It’s all about providing a transformative learning opportunity for people with a passion,” he says. 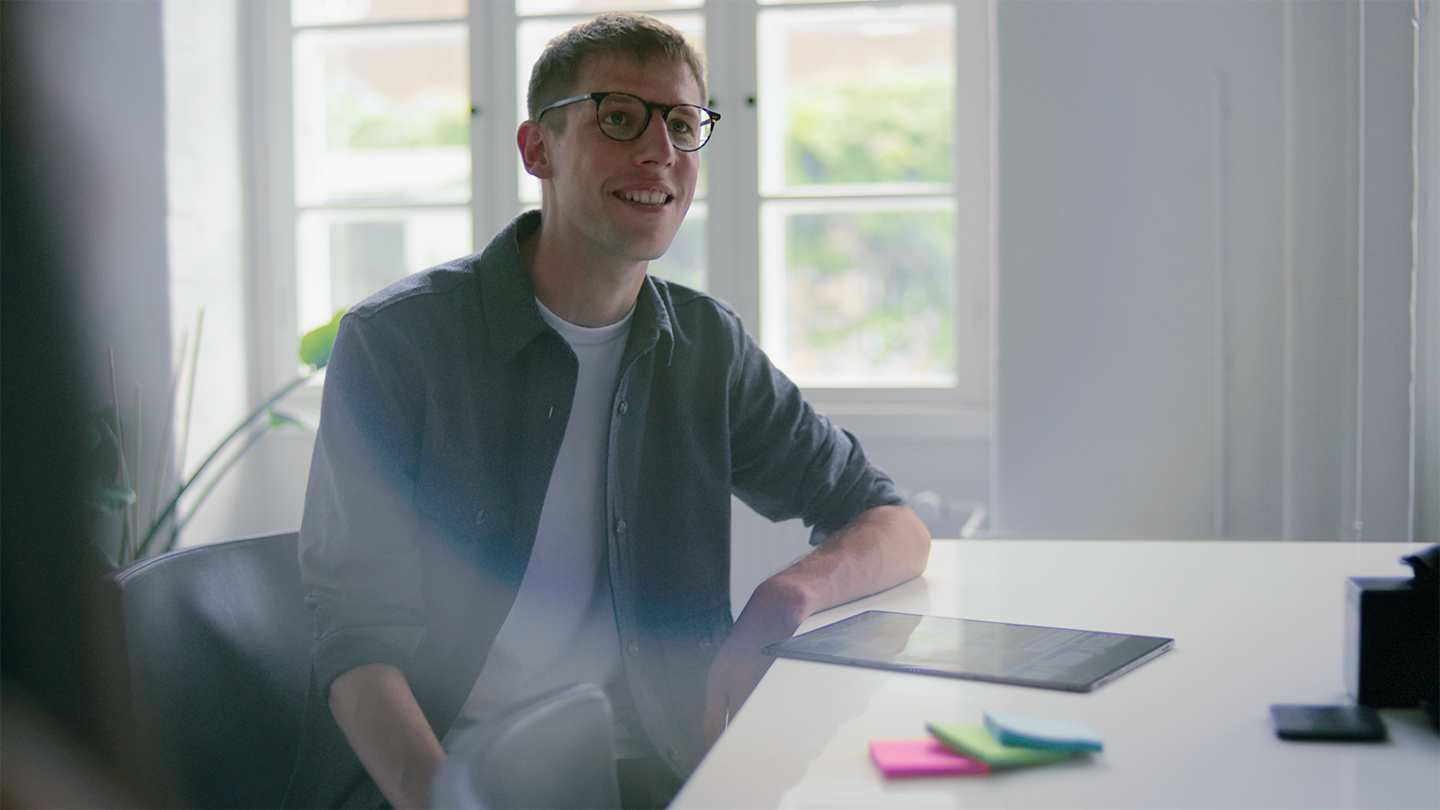 From Copenhagen to Shenzhen, Kristian organizes innovation labs where thousands of young entrepreneurs focus on the 17 Global Goals.

The experience emboldened Kristian’s desire to make a difference and was an instructive model several years later when he helped start UNLEASH, a global innovation platform. The nonprofit, based in Copenhagen, where he grew up, helps young community leaders and entrepreneurs from around the world turn their ideas into meaningful social and environmental solutions.

“Every single young person out there has tremendous potential to create a better, more sustainable world,” says Kristian, now 32. “We need to unlock that potential.”

Or better yet, unleash it.

Mobilizing a New Generation of Young Entrepreneurs
The mission is “to accelerate positive change toward the Sustainable Development Goals,” Kristian says, by giving emerging entrepreneurs access to the training, tools, mentors, and funding necessary to jump-start their concepts.

Technology is critical for that acceleration. UNLEASH uses social media and other online platforms for their global outreach, connecting with entrepreneurs and networks related to the Goals wherever they may be. The team also shares online resources with participants, whose solutions often include an online component to amplify their reach and impact. Since it began in 2017, UNLEASH has helped mobilize roughly 5,000 young people from 167 countries and launch more than 700 projects. 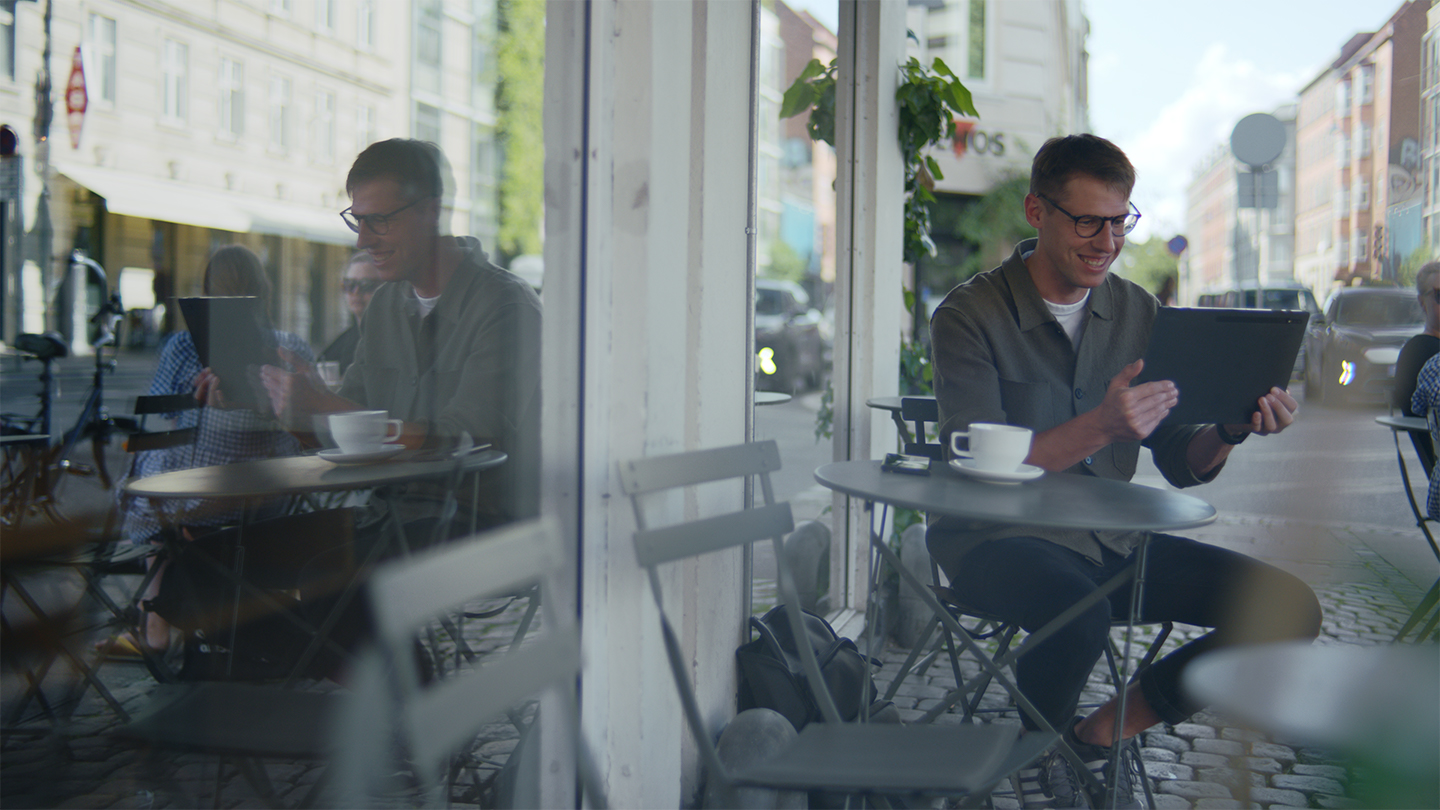 As a fellow entrepreneur, Kristian is particularly attuned to the needs of UNLEASH participants.

Kristian and the team conduct in-person events throughout the year, ranging from 1,000 attendees gathered over as many as 10 days to smaller regional labs to online innovation hacks, which took off over the last couple of years. Each format offers what he calls “transformative experiences” for young changemakers.

The projects that emerge from the labs are not just remarkable, says Kristian, but also designed to have a measurable impact on the Goals.

Take the nonprofit OneDay Health. Nicolas Laing and Pranav Sridhir, its cofounders, met at the inaugural UNLEASH innovation lab where they developed a model for creating remote healthcare clinics in parts of Uganda that lack access to basic care. Over the past several years, OneDay Health has launched 30 clinics across Uganda and treated more than 100,000 people. It’s a replicable model for other regions with healthcare deserts, says Kristian. 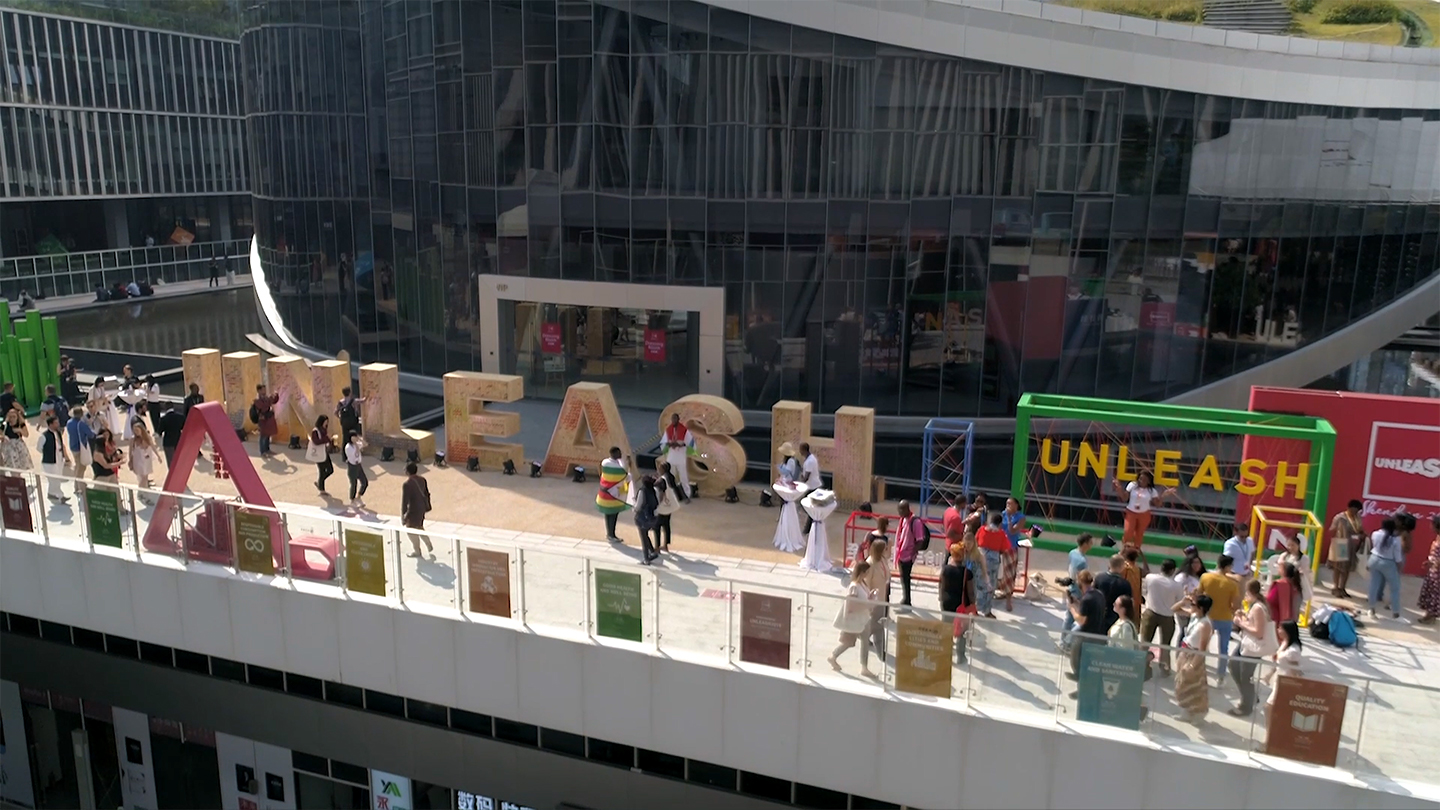 An UNLEASH innovation lab with entrepreneurs from around the world.

Slam Out Loud grew out of UNLEASH as well. Jigyasa Labroo wanted to empower under-resourced children in her home country of India. At the lab, she and her cofounders developed a model for visual arts workshops that foster confidence and communication skills. Since then, Slam Out Loud has trained more than 50,000 children in 900 villages in India, and its online programs have reached nearly 5 million participants in 19 countries – the type of tech-enabled impact Kristian envisioned from the start.

Ensuring an Accessible Experience
Kristian was part of UNLEASH’s founding team. Following the introduction of the Global Goals, Flemming Besenbacher, the chairman of the Carlsberg Foundation, challenged him and other young leaders to create a youth-led innovation platform focused on solutions to the Goals. At the first lab, community leaders and social entrepreneurs brainstormed at 10 folk high schools in Denmark, including the one Kristian had attended. Like his experience as a student, UNLEASH opened participants’ minds and eyes while promoting greater social mobility. That remains central to its DNA. “We strive to engage young people who have a lot of potential but lack opportunity,” he says.

Kristian will be unlocking that potential this year in new locations for UNLEASH, Greenland and India, empowering even more young people to achieve the Global Goals. 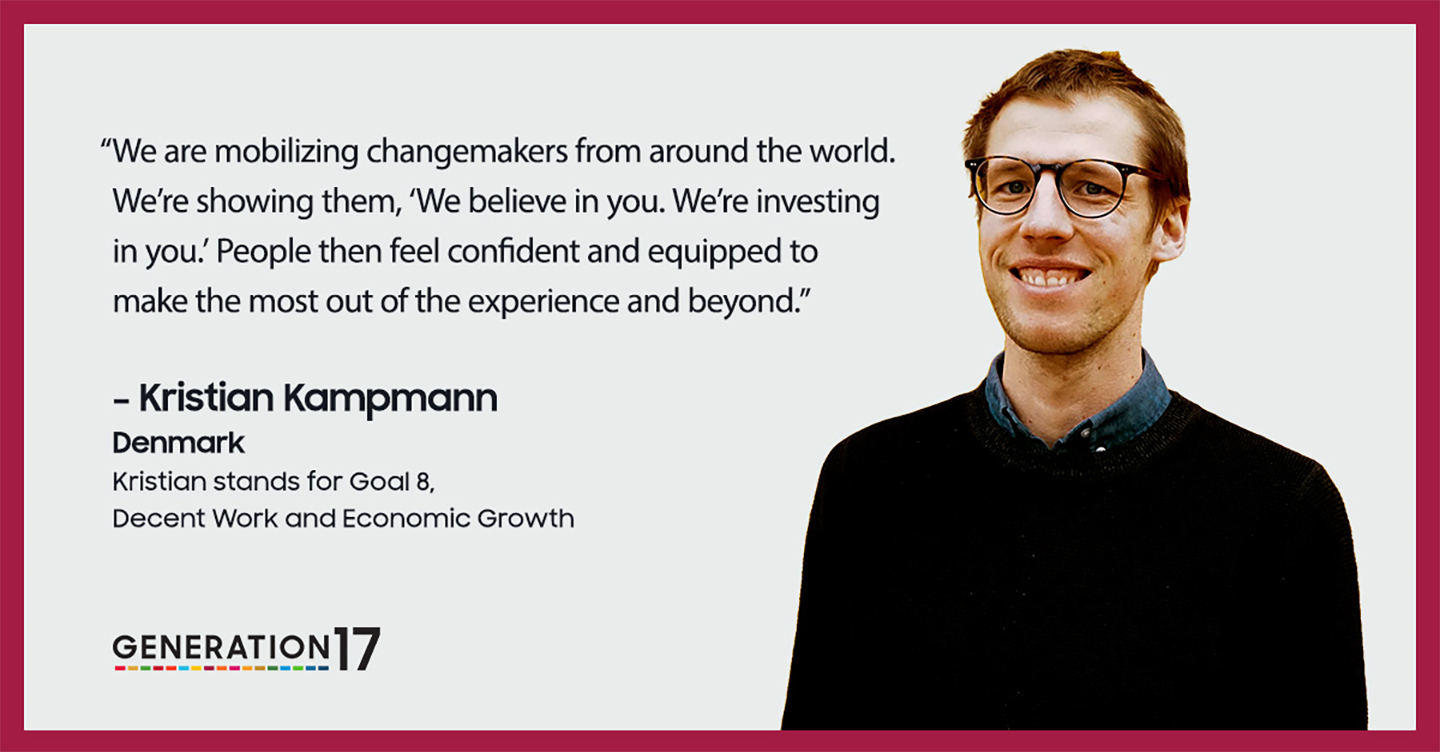 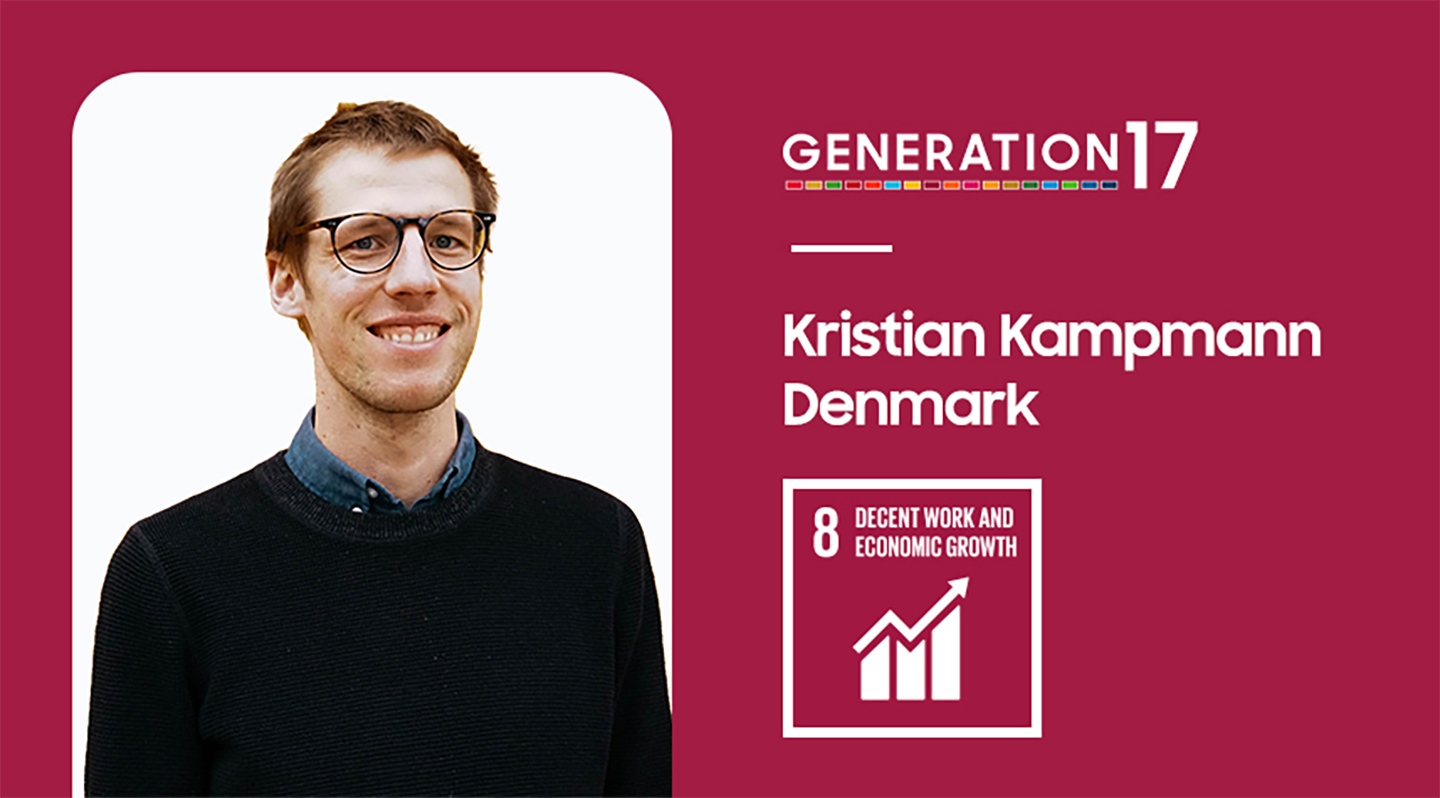 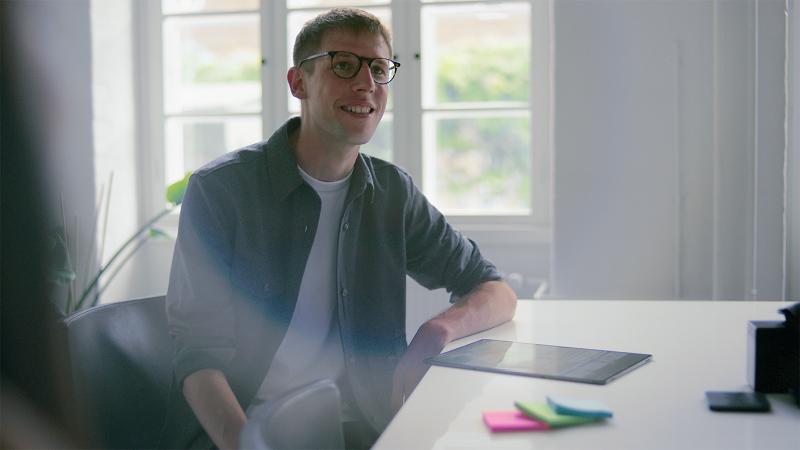 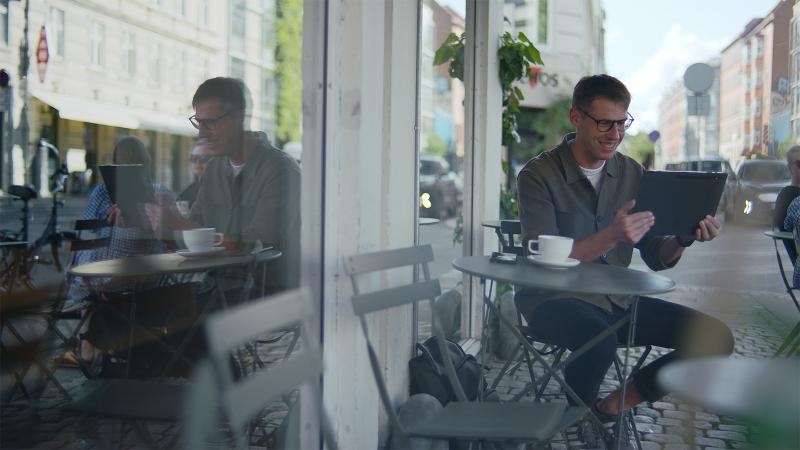 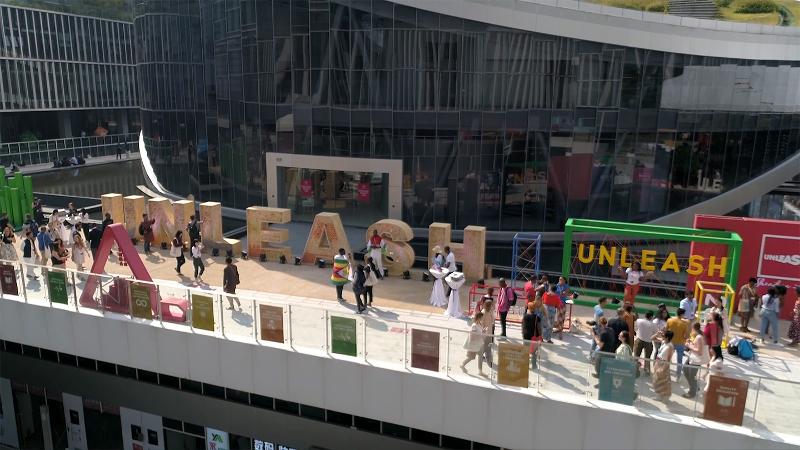 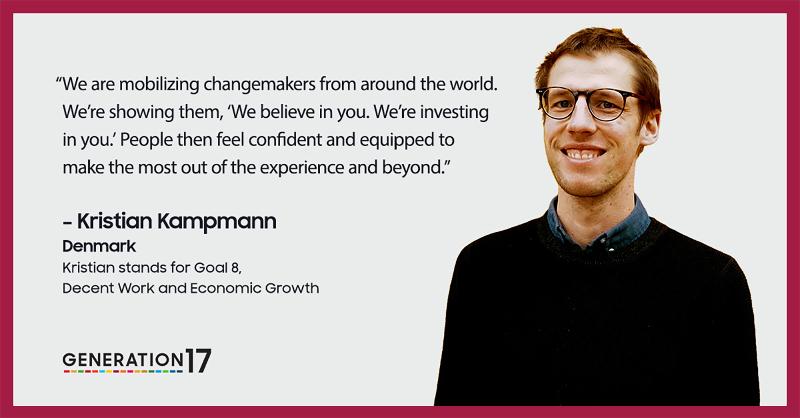 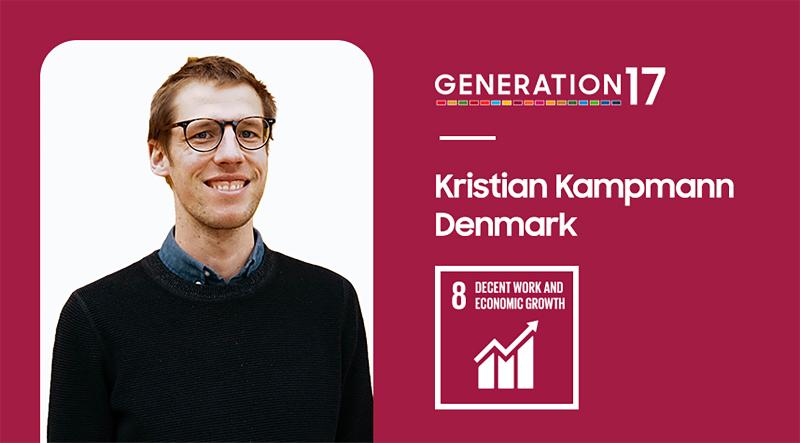