“At Samsung we strive to lead on innovation and are relentless in making new discoveries designed to enhance consumers’ lives,” said SP Kim, President and CEO of Samsung Electronics Europe. “To receive five EISA awards from such an illustrious panel of judges really reaffirms to us that we are succeeding in creating market leading products that are truly enriching consumers’ lives.”

The EISA Awards recognise products that demonstrate an impeccable amalgamation of innovative technology, sleek design and desirable features. The EISA Awards panel of judges comprises editors from 50 consumer electronics magazines across 19 European countries. They highlighted the following reasons for why the winning products were chosen:

• The integrated camera helps you to control the TV via gestures, while you can still choose from wide variety of control options: through the voice recognition, a touchpad remote, smartphone or tablet

• The revamped Smart Hub – driven by quad-core processing – is smooth and fast, making it simple to explore the UE55F8000’s many features

EISA judges noted that the UE55F8000 television is “more than just a TV – it’s a versatile home entertainment hub that gives you access to a wide range of media, be it your own or from on-demand services.”

• The NX300 is compact, fast, innovative and with superb picture quality

• It offers a high-resolution APS-C CMOS sensor with 20.3 megapixels as well as a hybrid autofocus system and a crisp 3.3-inch AMOLED screen with a tilt touch panel

• With a top frame rate of 8.6fps and a maximum 1/6000sec shutter speed, the NX300 is impressively fast enabling you to capture perfect images

• The NX300 has a built-in dual-band Wi-Fi and Near- Field-Communication (NFC) connectivity that is simple to use, the camera is ready for wireless connection to a mobile phone, tablet, PC or (smart) TV allowing images can be quickly shared with friends and family

The EISA judges stated that the Samsung NX300 “meets and beats the expectations of CSC users in many ways while opening the door for a new generation of connected cameras.”

• The GALAXY NX is an advanced system camera that has been combined with a modern interactive 4.8-inch HD LCD
to enable connected photography

• Real integration of high quality digital photography, mobile editing and full-time connectivity is assured through
its interchangeable lens system and its use of the Android 4.2.2 operating system

The EISA judges were impressed with the Samsung GALAXY NX stating that “no manufacturer has done more than Samsung in the quest for making cameras that allow the photographer to communicate with the outside world.”

• With a 4.3” qHD Super AMOLED display, 107g light weight and compact design, it is easy to carry and operate with one hand

• With social applications on board including Group Play, ChatON or S Health, you are never be out of touch

• It has a particularly low power consumption and a removable battery, which are positive for both the environment and also convenient for the user

The EISA judges were impressed with the smartphone stating that “the GALAXY S4 outperforms the competition through its limited use of precious metals and toxic materials.”

EISA is an association of 50 special interest magazines spanning 19 European countries. It is recognized internationally for the European EISA Awards. Every June, editors from all 50 magazines meet to decide which products covered in their publications that year will receive an EISA award. There are six categories: Audio, Video, Home Theatre, Photography, In-Car Electronics and Mobile Devices. All winners may display the EISA mark for 12 months following the receipt of the award to reinforce brand quality and leadership. http://www.eisa.eu 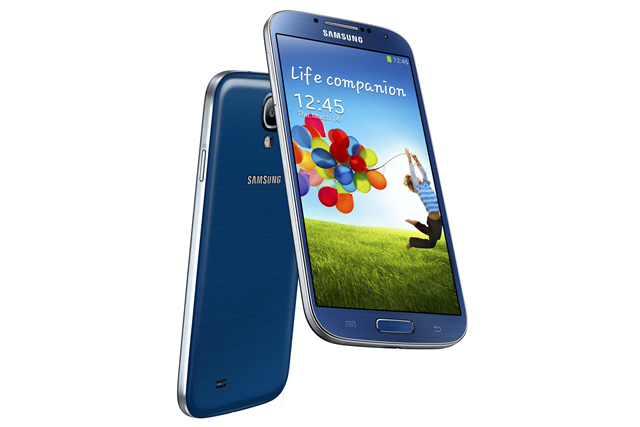 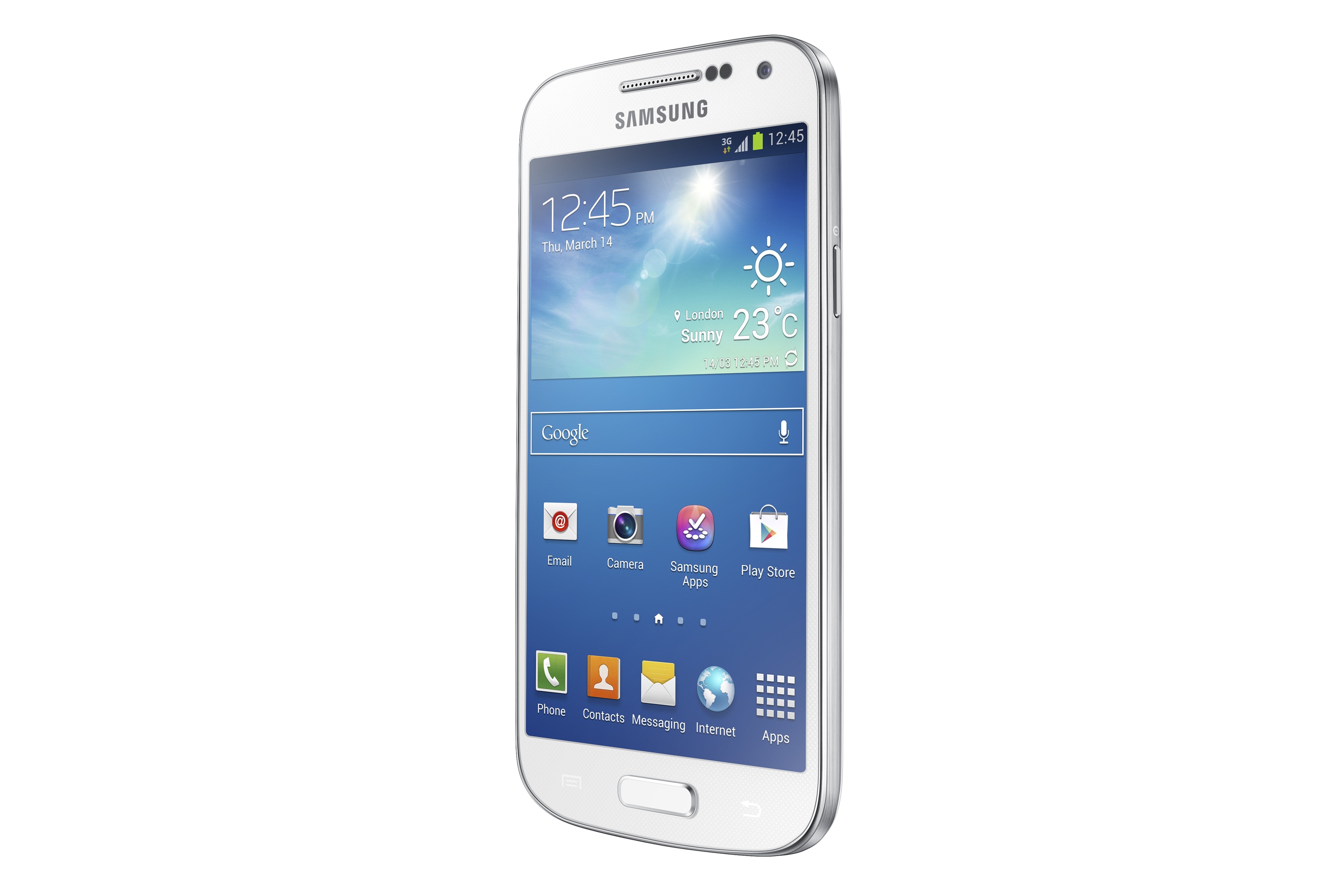 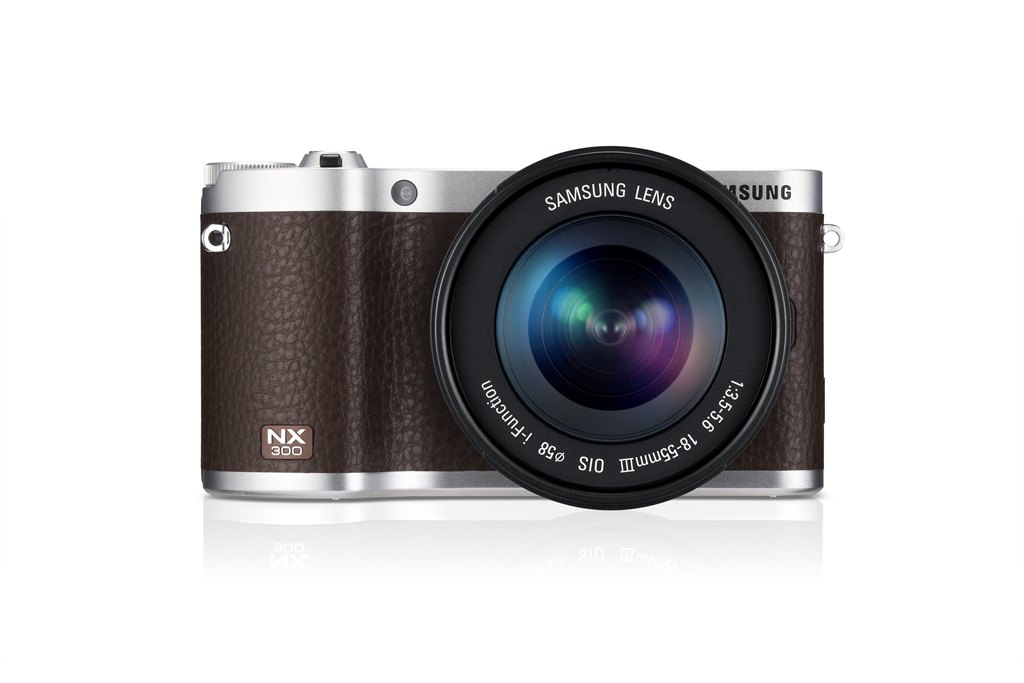 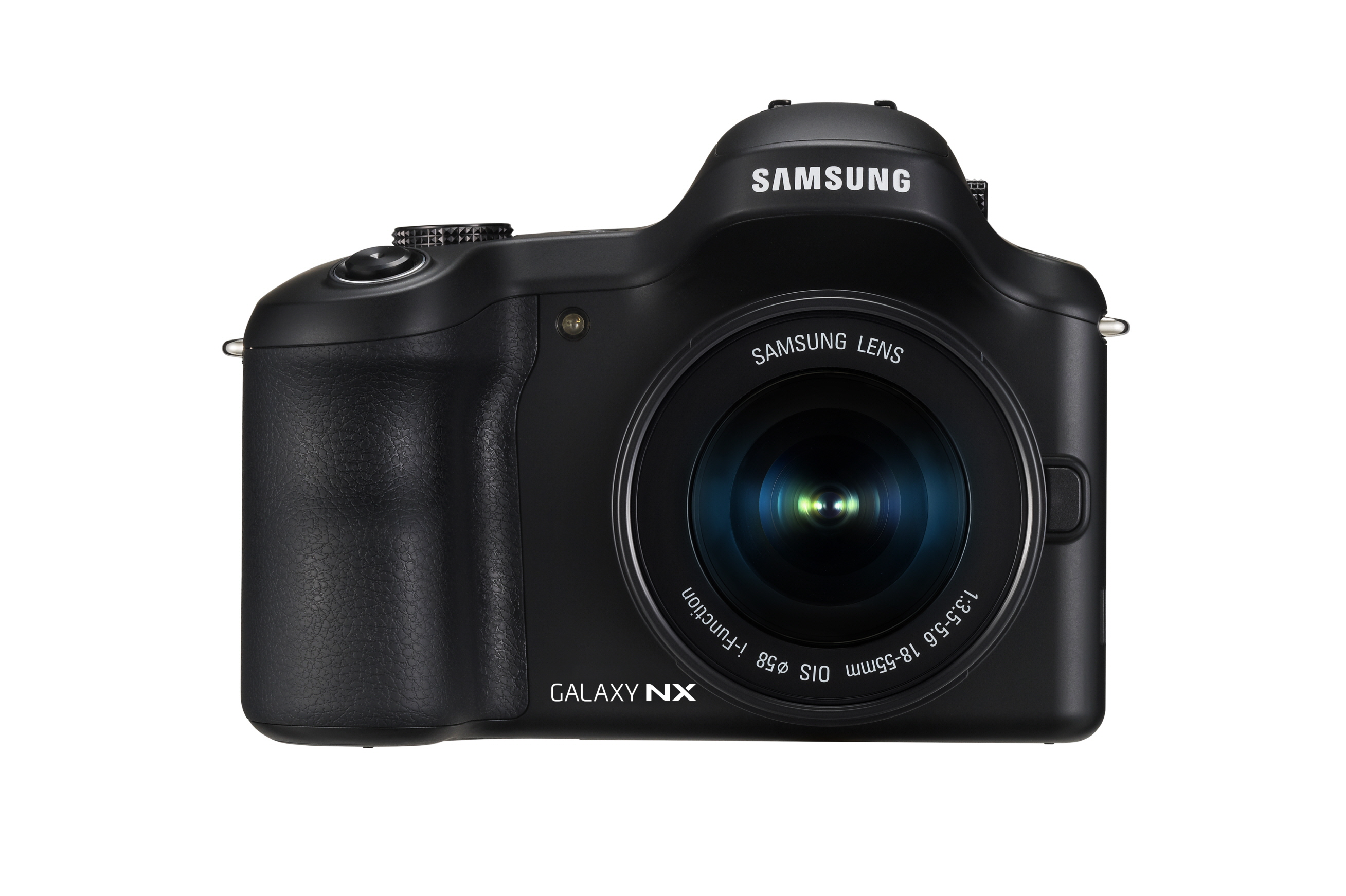