The VR Live Pass on Gear VR events will be available through the Samsung VR app in early June, enabling Gear VR users to watch live entertainment events and performances no matter where they are. In addition, Samsung recently expanded its global presence to 45 countries, enabling more consumers around the world to enjoy the Gear VR platform.

We are excited to offer Samsung Gear VR users the opportunity to experience their favorite live music and sporting events through our industry-leading VR ecosystem,” said Younghee Lee, CMO and Executive Vice President, Samsung Electronics. “Partnering with these companies to expand our VR services helps us to open up a new gateway of opportunities for fans and demonstrate our commitment to delivering experiences that make the seemingly impossible, possible.

We’ve always felt that the potential of combining UFC events with virtual reality would give our fans the ultimate enhanced experience,” UFC Chief Operating Officer Ike Lawrence Epstein said. “We’re excited to partner with Samsung on this game-changing initiative to further revolutionize how fight fans consume our content and live events around the world.

The one-of-a-kind live broadcasts will kick off beginning in June 2017 and will include the following:

•UFC® 212: ALDO vs. HOLLOWAY, Rio de Janeiro, Brazil, June 3, 2017: For the first time in UFC history an event will be live streamed in Virtual Reality. Fans will witness this highly-anticipated event in high-quality 360-degree live stream and will have access to additional VR content, including pre-event and post-event show highlights with UFC featherweight champion José Aldo and interim UFC featherweight champion Max Holloway.*

• X Games Minneapolis, USA July 13 – 16, 2017: Gear VR users will be able to experience the thrill of the X Games from the comfort of their homes as they watch the world’s best BMX riders and skaters, including Jimmy Wilkins, Chad Kerley and Jagger Eaton compete at the biggest action sports event of the year.

• Live Music Concert with International Artist, USA August, 2017: Music fans around the world will get the best seats in the house to watch one of the most exciting, high-energy and renowned music acts with Live Nation, the largest live event company in the world.

Through these partnerships, Samsung will provide fans with an electrifying new way to experience live entertainment without the need to physically attend the events.

Samsung continues to push the boundaries and lead the way in high-resolution VR entertainment, bringing users closer than ever to their favorite music artists or watching the world’s best extreme athletes doing their tricks for a breathtaking, true-to-life experience. 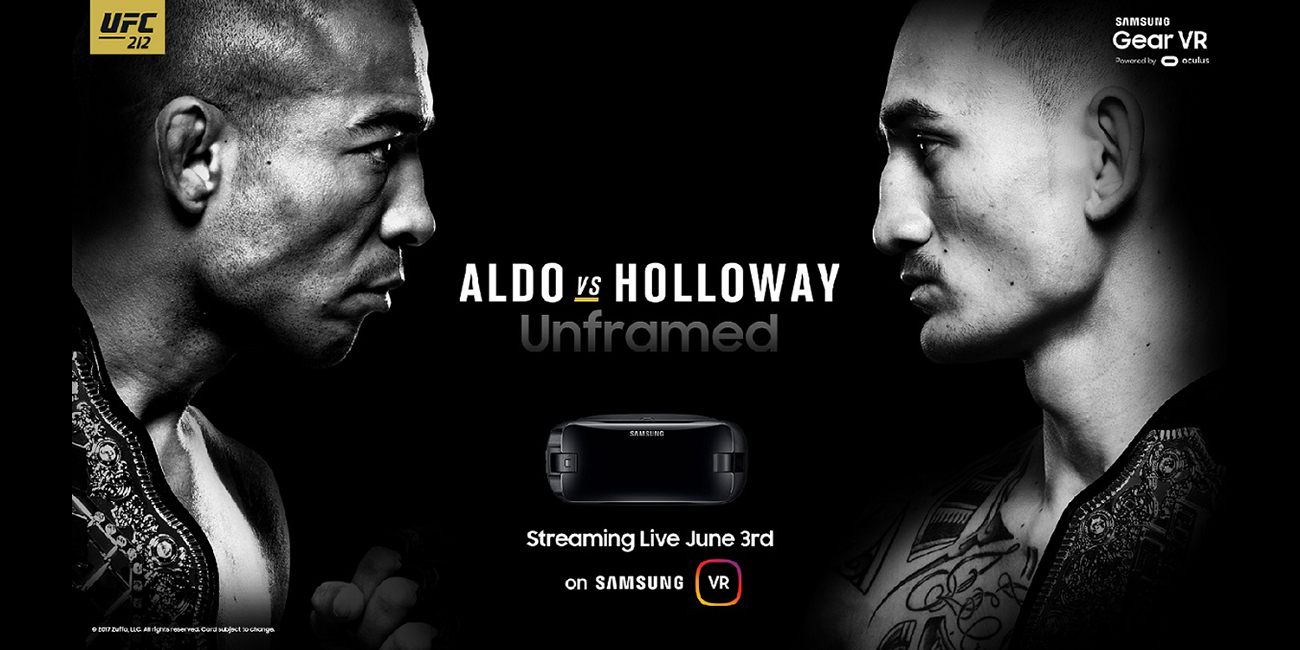 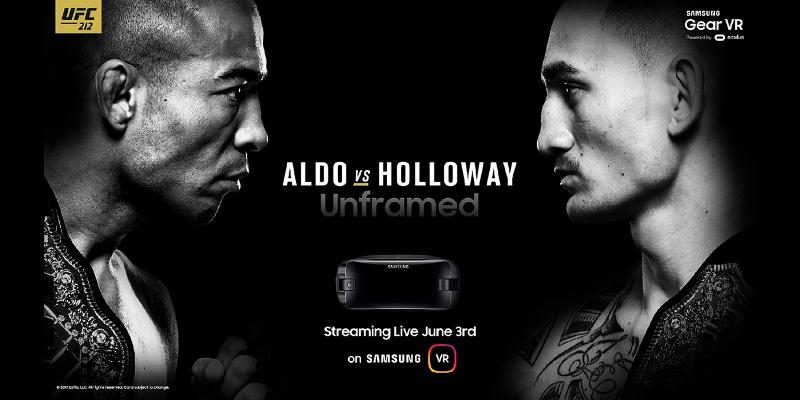 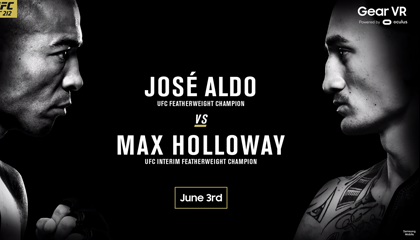