OH is common among PD patients and can increase the risk of falls for those in the elderly age group and may already have existing cardiovascular diseases. Measuring blood pressure (BP) frequently can help detect critical fluctuations for diagnosing and managing PD.

Samsung’s Galaxy Watch3, Galaxy Watch Active2 and the latest Galaxy Watch4 feature sophisticated sensors that can monitor BP through pulse wave analysis, which is tracked with Heart Rate Monitoring sensors. Users can closely monitor their blood pressure and other vitals in the Samsung Health Monitor app and share them with medical professionals in a PDF file format during consultations.1

A research team at the Samsung Medical Center, led by Dr. Jin Whan Cho and Dr. Jong Hyeon Ahn, compared BP measurements collected by the Galaxy Watch3 with those measured by a sphygmomanometer to compare accuracy. The test found that using Galaxy Watch3—which is more portable and convenient than a conventional sphygmomanometer—allows PD patients to measure their BP wherever and whenever they need to, and easily track any BP fluctuation.

The test was conducted on 56 patients—with a mean age of 66.9—with a sphygmomanometer reference on one arm and the Galaxy Watch3 on the other. Each patient had their BP measured with both devices three times.

The findings show that BP measured by both the Galaxy Watch and the sphygmomanometer were comparable. The mean and standard deviation of the differences were 0.4 ± 4.6 mmHg for systolic BP (SBP) and 1.1 ± 4.5 mmHg for diastolic BP (DBP). The correlation coefficient (r) between the two devices was 0.967 for SBP and 0.916 for DBP. The closer the correlation coefficient is to 1, the more  the two devices track each other.

The research team said, “Orthostatic hypotension is a common and challenging symptom that affects people living with PD. But it is hard to screen just by observing symptoms, and the problem may go undetected when measuring BP.” The team added: “If we could use a smartwatch to measure patients’ BP regularly and detect potential issues at an early stage, it would really help treat and manage PD.”

The study, led by Dr. Cho and Dr. Ahn’s research team, titled “Validation of Blood Pressure Measurement Using a Smartwatch in Patients with Parkinson’s Disease,” was published in the latest issue of the leading medical journal Frontiers in Neurology.

1 To ensure accuracy, users should calibrate their device every four weeks with a traditional blood pressure cuff. The Samsung Health Monitor app cannot diagnose hypertension, other conditions, or check for signs of a heart attack. This app should only be used for measuring for ages 22 and above. It is not meant to replace traditional methods of diagnosis or treatment by a qualified healthcare professional.
2 Requires Samsung Galaxy Smartphone with Android 7 or later, and Samsung Health Monitor app which is available only at the Samsung Galaxy app store. Due to local restrictions in acquiring approval/registration as a medical device, Samsung Health Monitor app only works on watches and smartphones purchased in the markets where service is currently available. 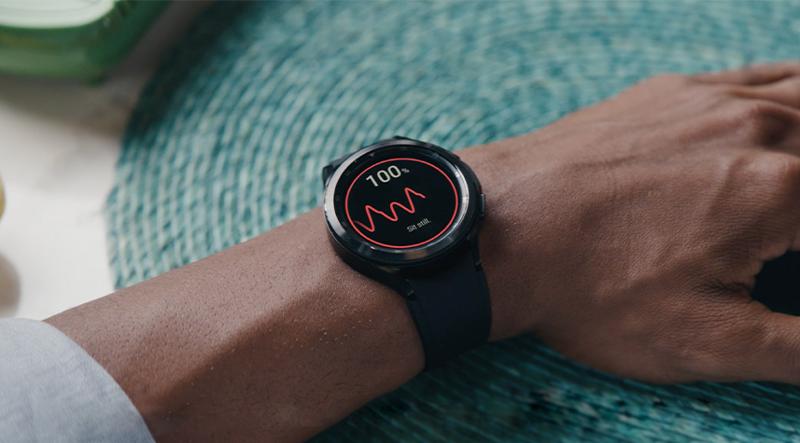 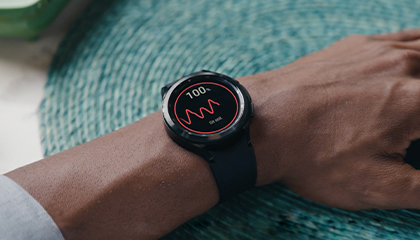