Why Note users are loyal to Galaxy Note

Samsung Galaxy Note users are known to be loyal to the powerful flagship series. We wanted to give you a closer look at the ins-and-outs of Note users. 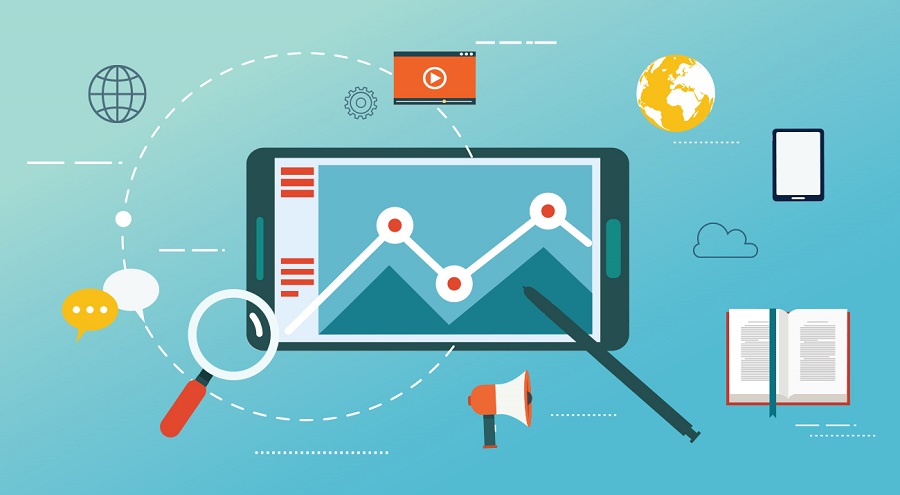 Unique Galaxy Note User Experience Earns Praise
The Galaxy Note’s large, high-quality display and enhanced S Pen enable Note users to see more and do more with their phones. And it’s this unique union of screen size, productivity and creativity that continues to drive loyalty amongst Note users.
Today, we know that 85% of Note users agree they are proud to own their device and would recommend it to others, and that 74% of Note users believe that their Note is the best phone they’ve ever owned.
Not only do we know that Note owners are more satisfied with their phone, we also know that they are 17 percentage points more likely than non-Note users to say that they can’t wait for the next Note model to be released.

Samsung Galaxy Note Improves Mobile Productivity
Due to the mobile demands of today’s work-life balance, many smartphone users require a phone that is suitable for both their personal and professional lives. Consequently, more diverse and demanding tasks are being done on smartphones, with the ability to effectively multitask on a single device becoming essential.
Of the Note owners, 51% say their Note helps them multitask, versus 45% of average smartphone users. In terms of multitasking, the most common activities Note users do simultaneously on their device include surfing the web, communicating with friends, family or coworkers, and listening to music.

Samsung Galaxy Note is for Everyone
In general, Note users are more likely to be ‘tech savvy’ and take an active interest in technology and electronics.
Finally, the Galaxy Note is popular amongst younger users who seek personalization and the ability to be creative by expressing their personal style with their smartphone. Note owners are 9 percentage points more likely than other smartphone users to say that their phone allows them to express their personal style, and this sentiment was especially strong amongst millennials.
Stay tuned to Samsung Mobile Press as we continue to ramp up delivery of exciting new content!

* Based on an online survey of smartphone owners, which was conducted by Edelman Intelligence July 21 – August 2, 2017 and included 3,949 interviews with smartphone owners ages 18 or older in the United States, United Kingdom, Singapore, South Korea and China.
**Percentages of agreement are a combination of both strongly agree and somewhat agree responses. 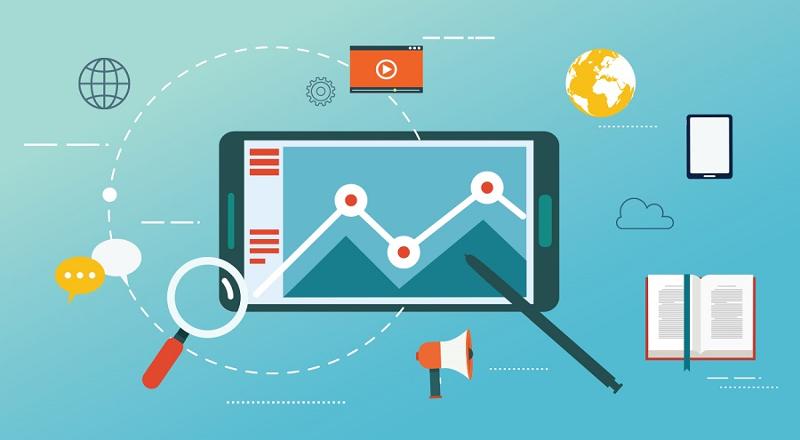