The Cannes Lions International Festival of Creativity spans eight days of keynotes and workshops, as well as the coveted Lions Awards ceremony where the world’s leading creatives from the advertising, marketing, film, fashion and technology industries are recognized for their avant-garde creations. This year, Samsung’s ‘Ostrich’ commercial received praise, taking home seven prestigious Lions Awards for its creative excellence.

The ‘Ostrich’ commercial shows an ostrich who learns to fly after donning a Samsung Gear VR headset and launching a virtual flight simulator. The #DoWhatYouCant campaign and “Ostrich” ad tap into the basic human urge to push beyond what is normal and demonstrate the company’s commitment to providing products and services that allow people to break boundaries and do the incredible.

A Brand Evolution
The Galaxy brand continues to evolve from one focused on product and engineering prowess to one focused on providing human benefits for everyday people. To achieve this transition, a team of specialists first consolidated the brand image before later exploring creative campaign themes with people, not products, as the main focus. 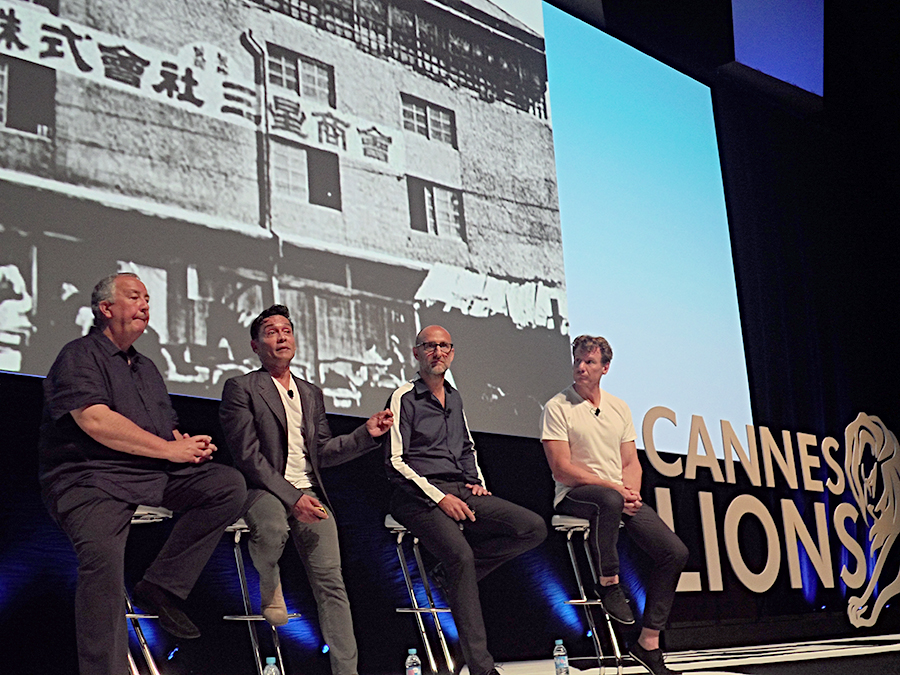 [Pio Schunker, SVP of Global Brand Marketing Group, Mobile Communications Business at Samsung Electronics(second to right), on stage at the Lumiere Theatre discussing the evolution of Samsung’s strategy to humanize the brand.]

This change in direction resulted in the successful “Sink” advertisement released with the launch of the Galaxy S7, and was reinforced by the 2016 Rio Olympics campaigns, “Anthem” and “Chant”. The brand’s new trajectory culminated in the development of the “New Normal” and “Ostrich” ads, which were well-received by customers and audiences worldwide. 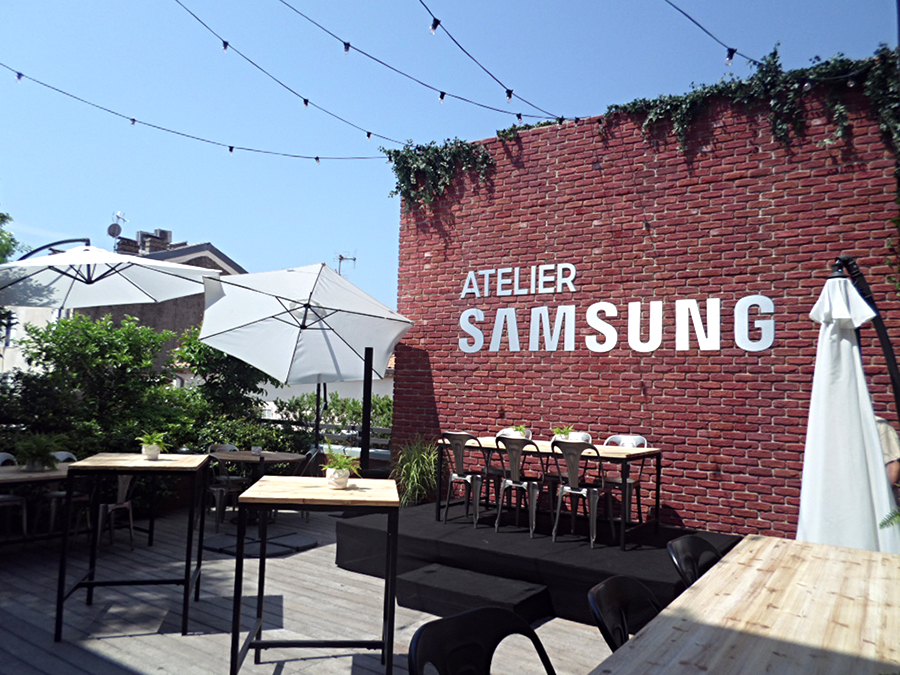 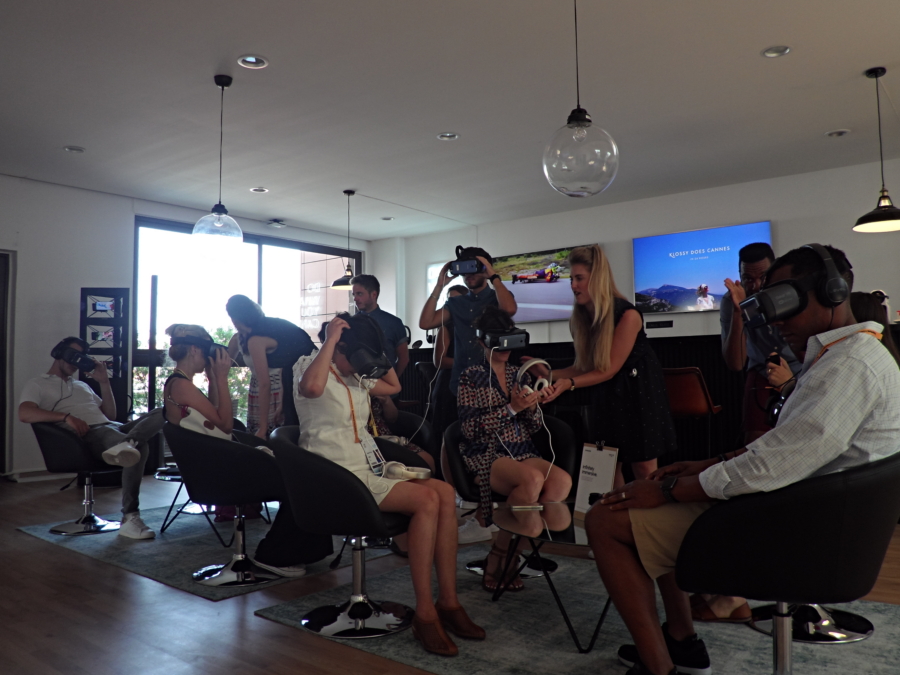 The creative space also hosted the premiere of Samsung and Vice Media’s ‘Beyond the Frame’, a new series that brings together musicians, artists and directors to produce content that utilizes virtual reality to foster immersive storytelling.

To demonstrate this fact, Samsung extended its technology to some of the industry’s most prolific and popular creators, such as Casey Neistat, Devin Graham and Karlie Kloss, as well as Jesse Wellens, Marques Brownlee, Raya Encheva, Akilah Hughes and Davin Graham, to capture and share their Cannes Lions experiences in high quality videos, filmed on the Galaxy S8. 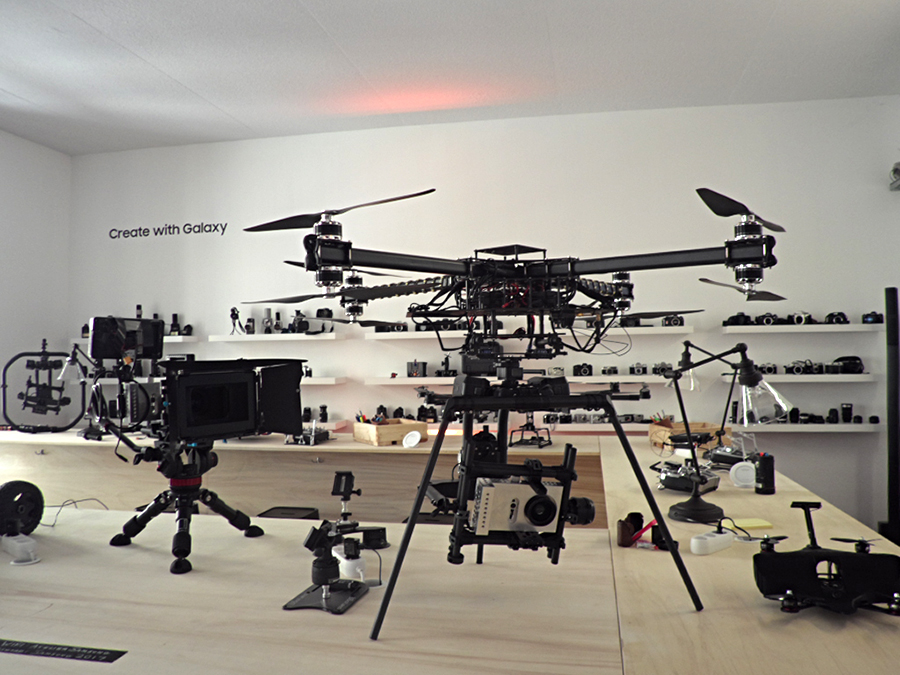 'Klossy does Cannes’ - Check out 24 hours at Cannes 2017 with Karlie Kloss, a video filmed exclusively with the Galaxy S8. 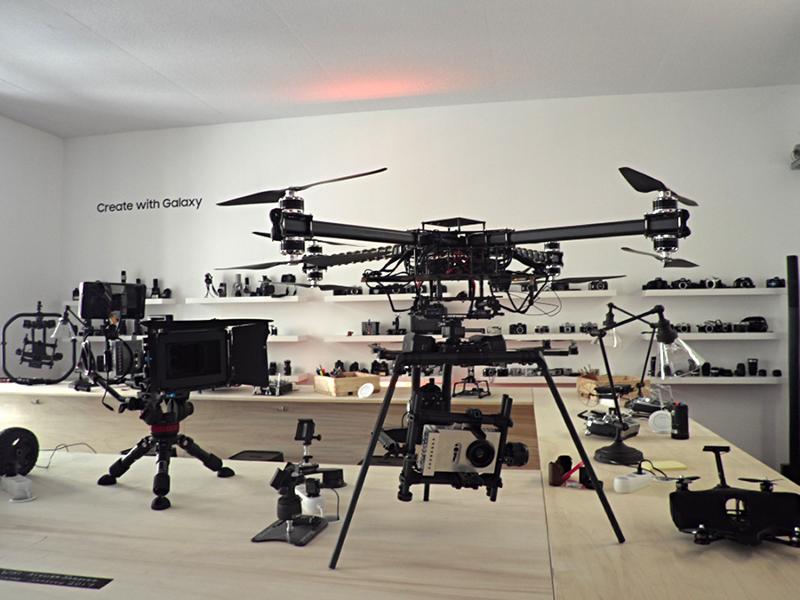 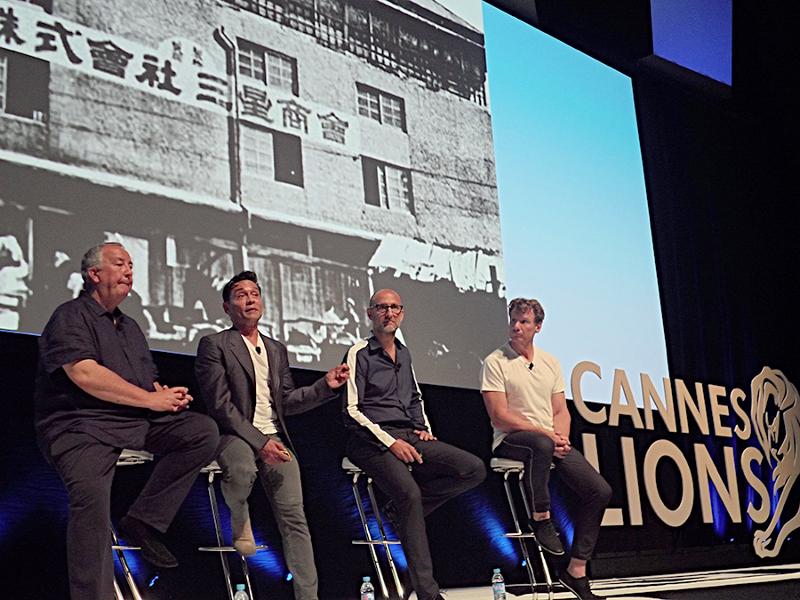 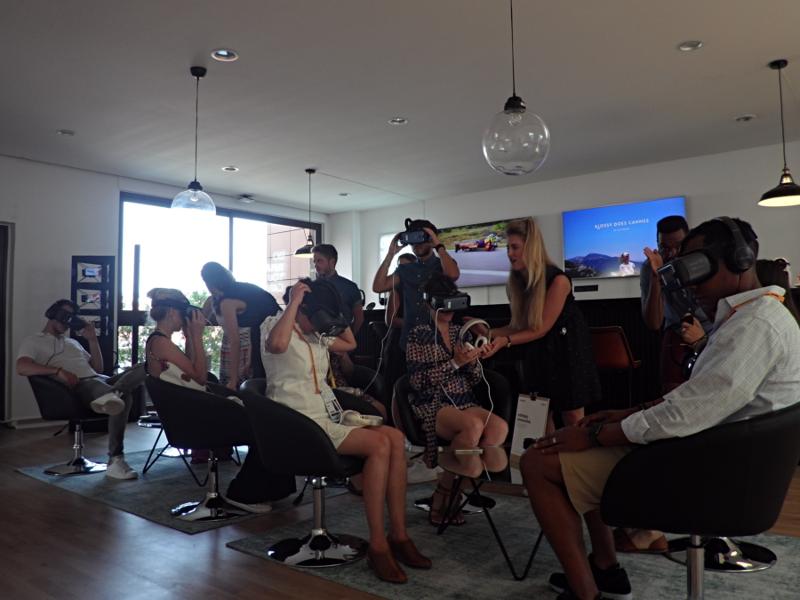 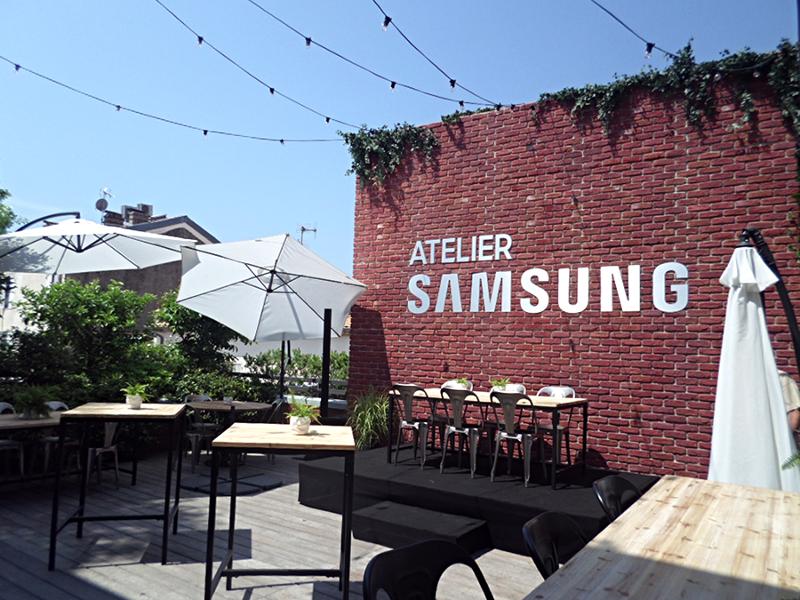 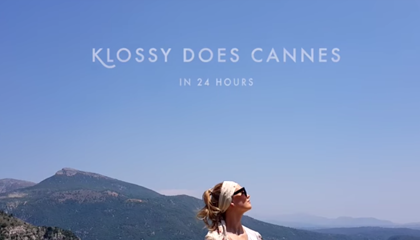 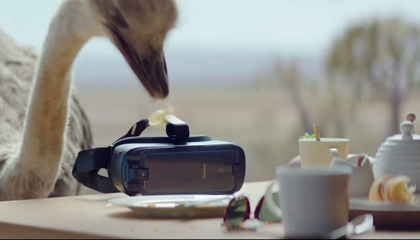