While developing the Galaxy Buds Live and their unique form factor, Samsung’s designers underwent an extensive design process to ensure the earbuds provide users with the perfect fit.

It takes courage and perseverance to strike out along a path that has never been trodden before. Assigned with the task of developing the first ‘open-type’ wireless earbuds for the Galaxy line-up, the designers of the Galaxy Buds Live needed just this type of conviction to ensure they got the job done. 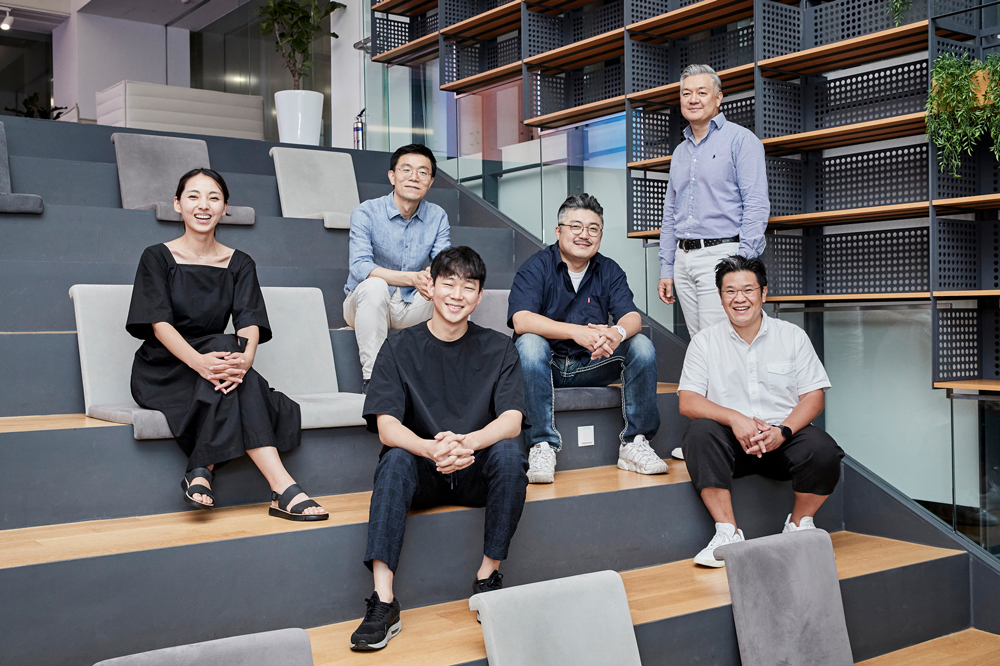 Protracted observation and extensive user testing were required when it came to developing the next-generation Galaxy Buds Live, which take comfort to the next level. But what was the development journey like for the designers who were charged with creating this never-before-seen type of earbud?

Samsung Newsroom found out below.

Step 1: On a Quest to Find the New Samsung Form Factor 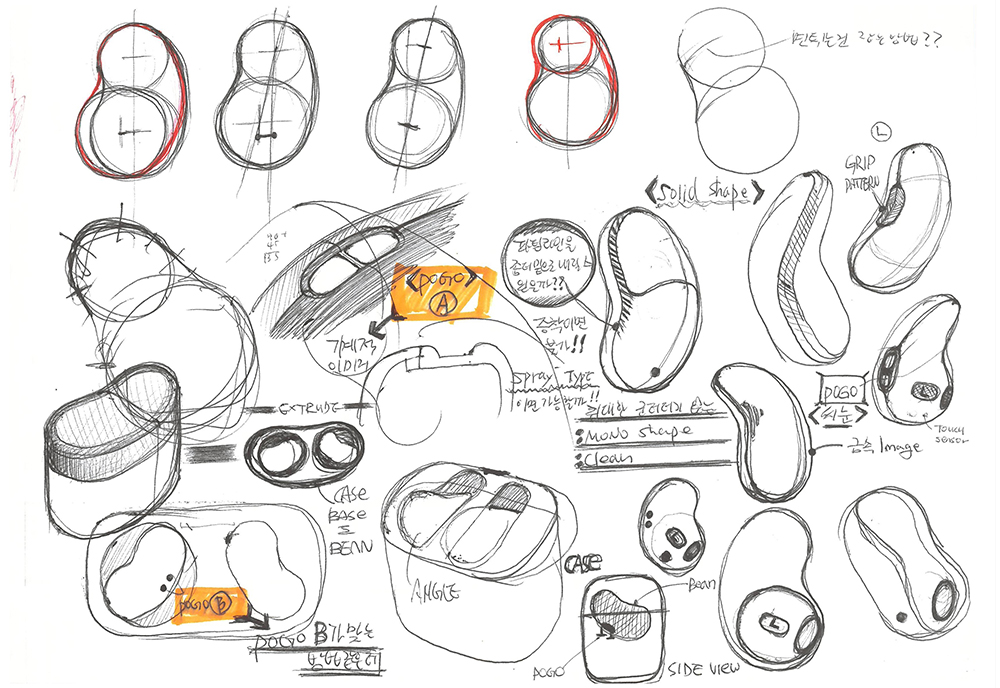 The Galaxy Buds Live are designed to meet the needs of users who want to enjoy a broad range of sounds. Whereas the previously released Galaxy Buds+ were ‘canal-type’ earbuds that catered to those seeking immersive listening experiences, the Galaxy Buds Live are open-type earbuds that can be worn comfortably for long periods of time, making them convenient for users who listen to music, watch videos, or make phone calls for extended periods. Designer Tommy Choi explained that, “Unlike canal-type earbuds, which can become uncomfortable for some when used for longer hours, open-type earbuds sit outside the user’s earflap, facilitating air circulation and providing more comfortable usability. We came up with the current design to satisfy a broad range of users and distinguish our earbuds from other products with their unique form factor,” he added.

² Rapid prototypes (left) and dummy prototypes (right) were developed to enhance comfortability.
Small dots on the dummies mark which parts of the earbuds were covered when inserted into ears

No matter how good their performance might be, users are likely to avoid using earphones that are uncomfortable. As the Galaxy Buds Live were developed to accompany users throughout their days, a lot of effort was put into ensuring they were as comfortable as possible. “During development, 80 earbud RPs (Rapid Prototypes) were developed to check the product’s optimal size, shape and specifications. We prepared a lot of RPs since even the tiniest difference in form could lead to huge changes in comfortability levels,” said designer Youngsang Jang. 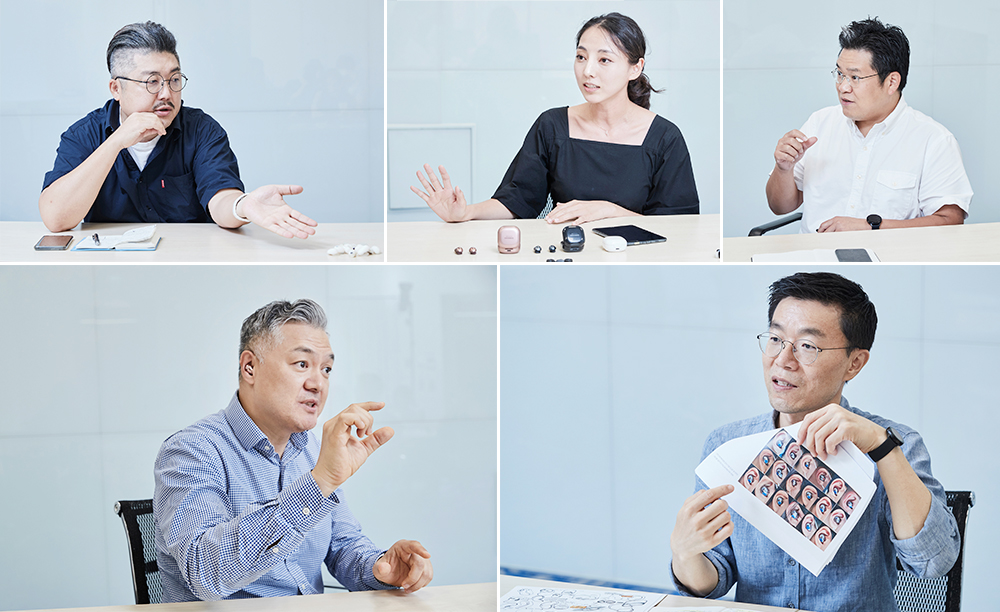 The human ear comes in a wide variety of shapes and sizes, thus finding a fit that satisfies all presents a significant challenge. And this was especially true in the case of the Galaxy Buds Live, which underwent meticulous user testing to ensure they provided a comfortable fit to a broad range of users, regardless of the shape and size of their ears. Designer Joonha Kim elaborated on the testing process, saying that, “At first, subjects used the earbuds for a short period of time and received their feedback on various points. We knew we couldn’t satisfy all the subjects, but we developed the design so as to satisfy as many people as possible. Then, we performed tests in which the subjects used the earbuds for longer period, and tested in a situation with big movements to refine the shape and create a comfortable earbud.”

“Setting the standard for comfortability was the most difficult part,” added Choi, who also worked on the testing. “When eight out of 10 subjects responded by saying that the earbuds were comfortable, and only two rated them as uncomfortable, we had to ensure we made modifications that satisfied those two subjects without compromising the satisfaction of the other eight. In order to make a comfortable product for as many users as possible, we tested on around 2000 subjects.” 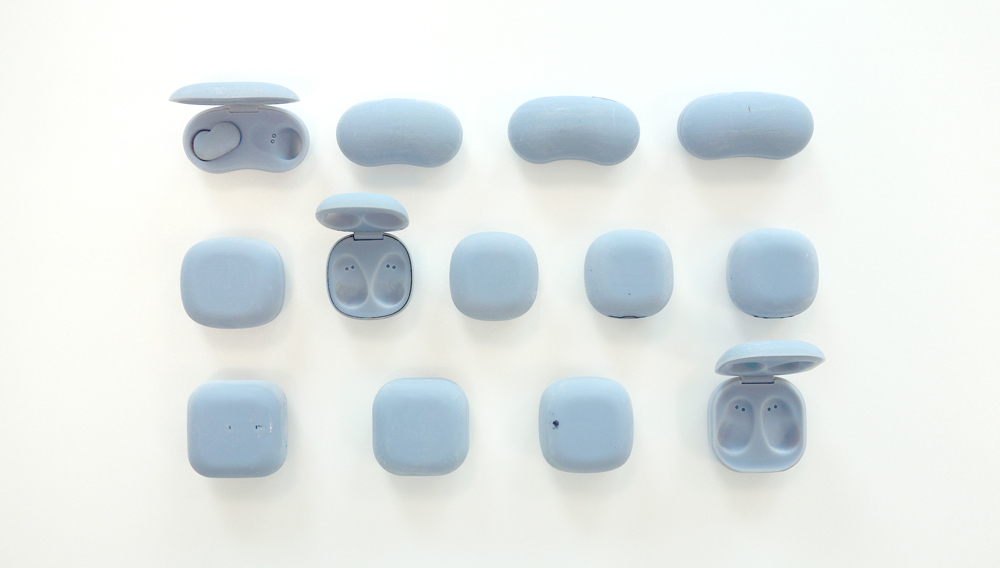 ² The shape of the Galaxy Buds Live case was chosen after 30 RPs were developed, including ones with a similar shape to Samsung’s early earbud cases

Galaxy Buds Live, the first open-type wireless Galaxy earbuds, also come with a revolutionized case design. Whereas up until the Galaxy Buds+ the earbud cases were oval shaped, with the Galaxy Buds Live the case is square with rounded edges. Youngsang Jang explained the reason for the change of shape, saying that, “Based on the idea that it would be nice to make the shiny earbuds look almost like jewelry, we designed the case as a square to make it look somewhat like a jewelry box. The size and shape were determined to allow the case to fit easily into pockets or be held in the hand, while leaving enough room for the powerful battery that provides up to 21 hours of listening time when fully charged.” 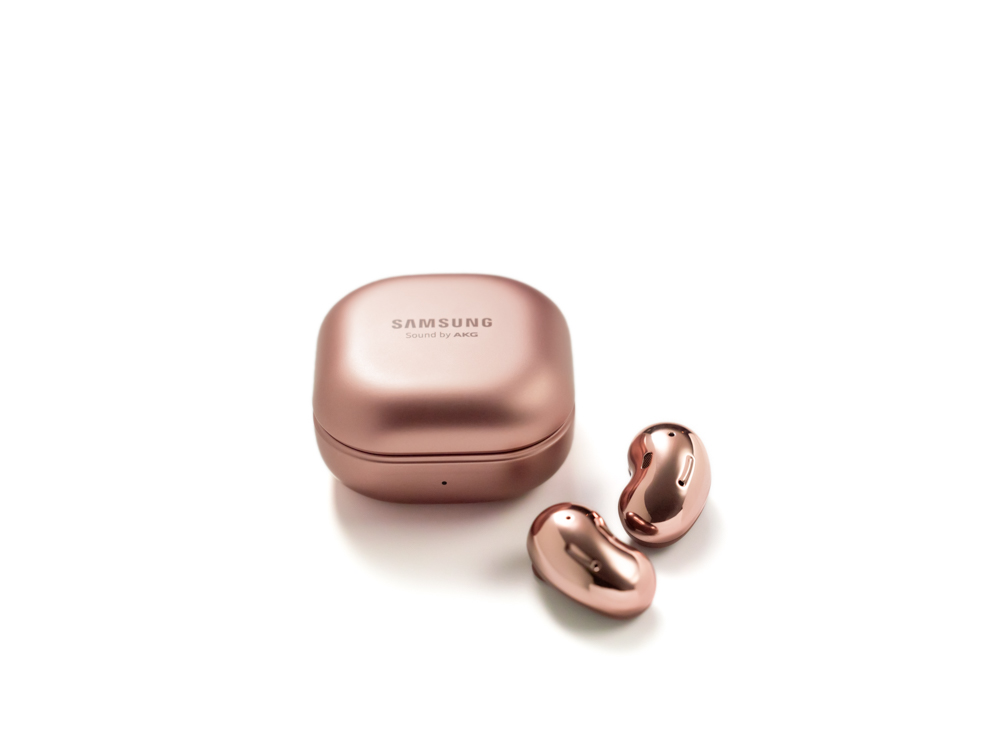 The gap that runs between the upper and lower halves on all sides of the case is also a new feature that makes it easier to open. "The gap adds convenience when opening the case, and also makes it easier to apply external covers to your earbud case.” explained designer Sangok Sohn. “When applying external covers to previous incarnations of Samsung’s earbuds, double-sided tape had to be used to fix the cover to the case, which would often leave stains on the case itself. However, the addition of the gap that runs around the case allows covers to be attached more easily and removes the need for the tape.” 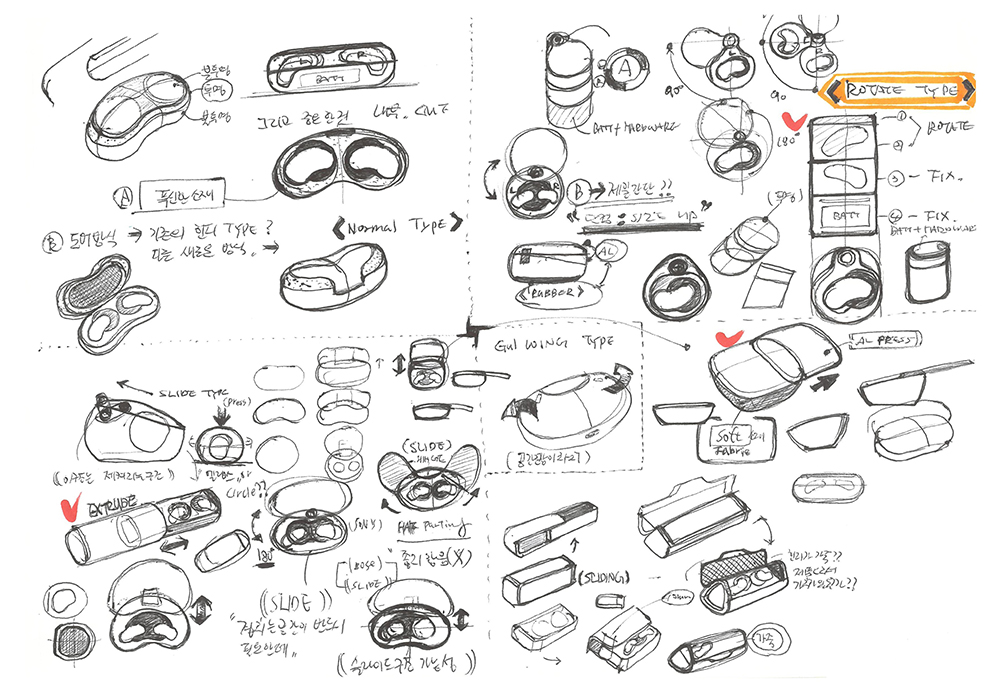 “When designing the product, we thought hard about all the stages of interaction for users - from the moment they get their first look at the product, to when they open the case and use the earbuds, to when they put them back in the case to charge,” related Choi. “We also considered how the earbuds would look while resting in the case, and how much they should protrude - and at what angle - to allow users to take them out easily.” 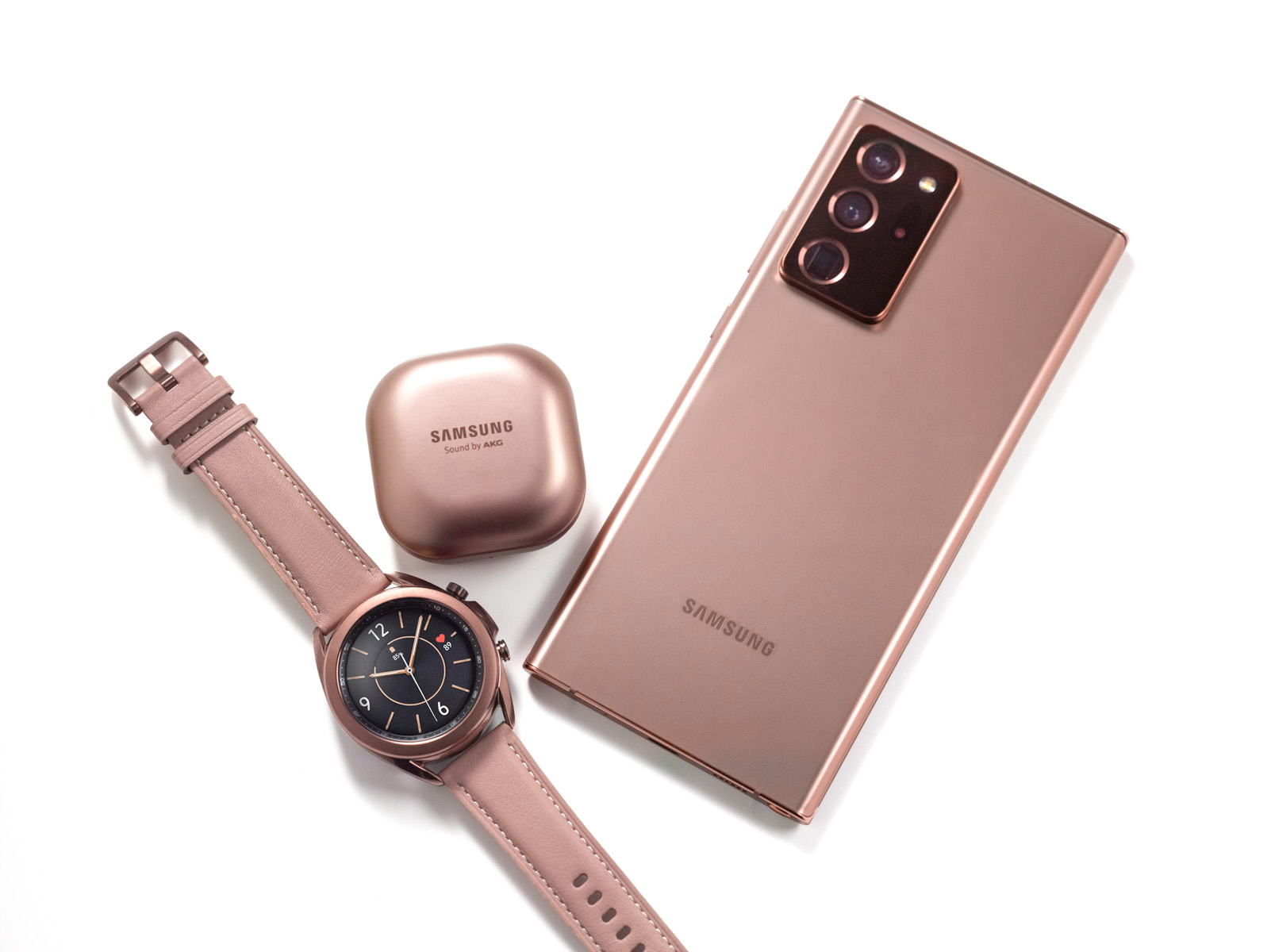 The Galaxy Buds Live come in a range of colors1 - including Mystic Bronze, Mystic White, and Mystic Black - which are tailored to match the five new products that were introduced at Samsung Galaxy Unpacked 2020. “The colors were selected to imply that the Galaxy Buds Live belong to the same family as the other recently released Galaxy products,” explained designer Mingyeong Jang, who was in charge of CMF (Color, Material, Finish) design for the Galaxy Buds Live. “Even though the newly released smartphones and the Galaxy Buds Live are not made of the same materials, we tailored the design to ensure that they express similar colors and textures. 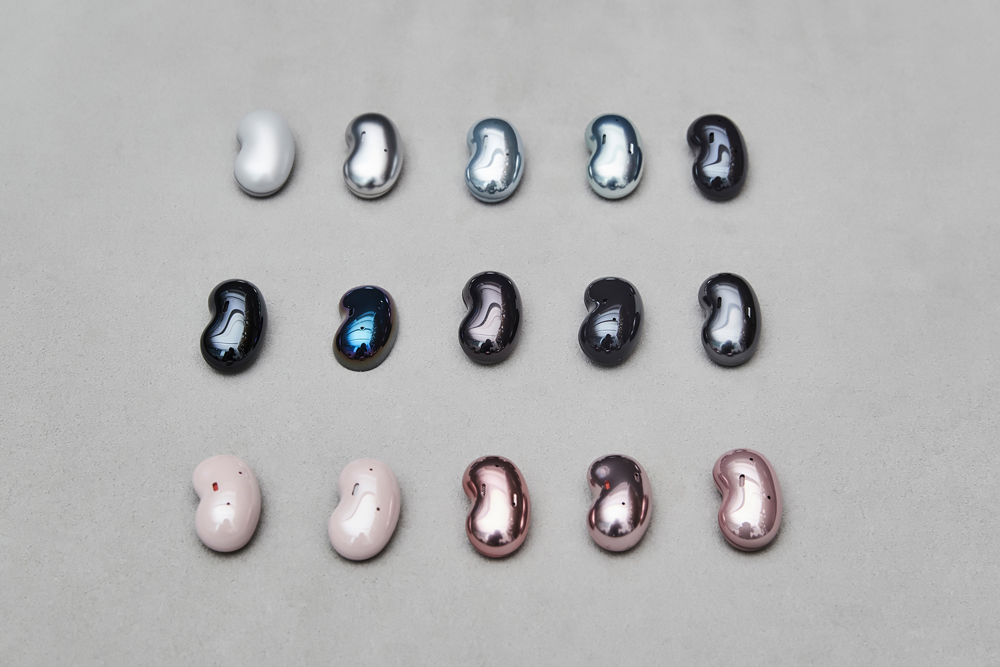 Extensive testing to optimize usability and make sure the earbuds and case complimented one another was essential during the CMF design process. “When I first saw the glossy RPs, they seemed very luxurious to me, and the case that looked like a jewelry box only added to this feeling,” said Mingyeong Jang. “Thus, we designed the Galaxy Buds Live to be glossier after studying a broad range of user preferences.”

The Galaxy Buds Live are also innovative in terms of the materials they are comprised of. According to Jang, “In an effort to reduce the environmental impact caused by plastic waste, the Galaxy Buds Live are made using 20 percent recycled post-consumer materials (PCM). I hope that we see similar eco-friendly changes made in other areas too,” she concluded.

Through the course of designing a totally new kind of wireless earbud, the designers of the Galaxy Buds Live went deep into studying the human ear. Designer Yongseok Bang shared what he aspires to going forward, saying that, “The form factor of the Galaxy Buds Live is unique, and allows users to enjoy the benefits of both canal and open-type earphones. I will be sure to keep learning about the human ear and improving my knowledge and skills to create a design that can satisfy a broad range of people.”

1 Colors may vary according to countries or telecommunication service providers 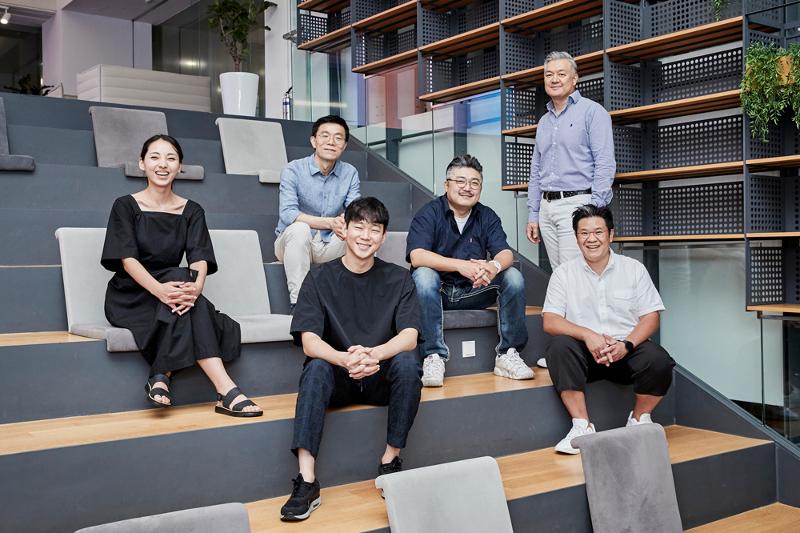 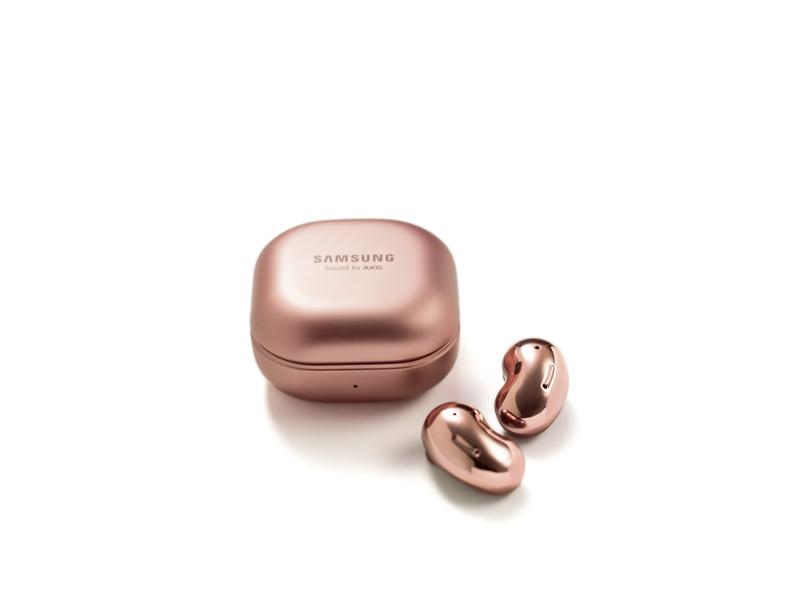 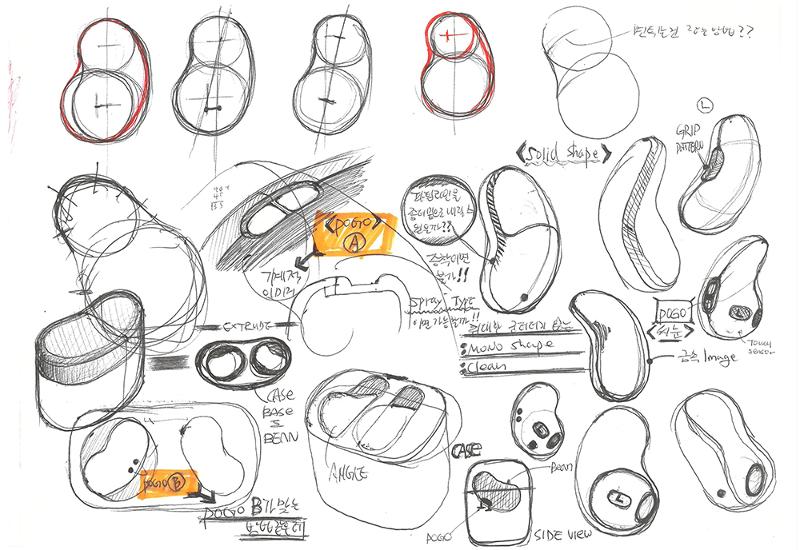 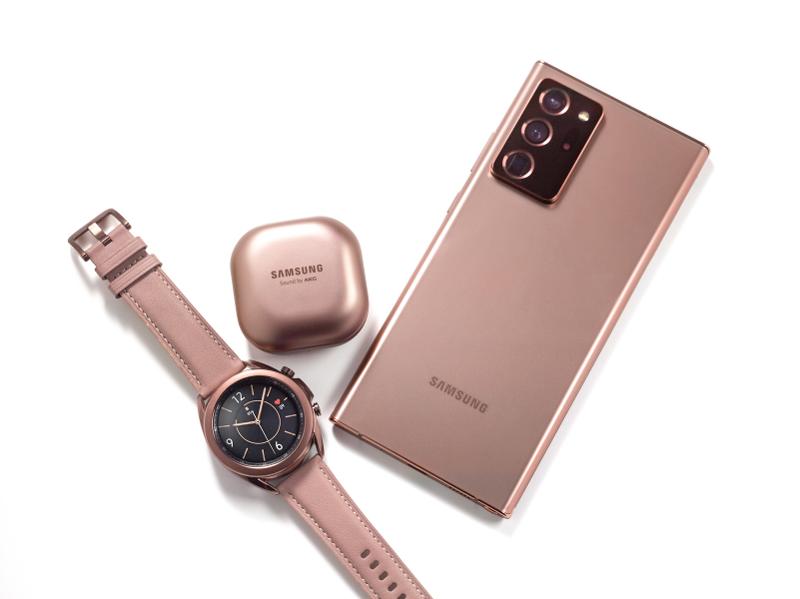 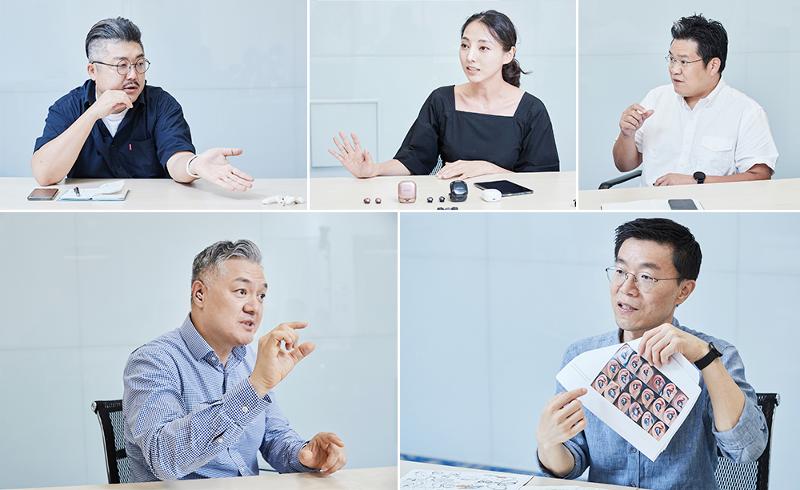 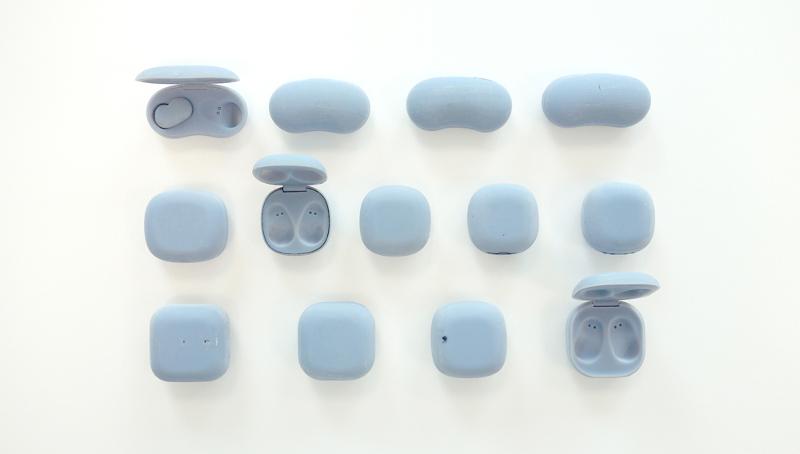 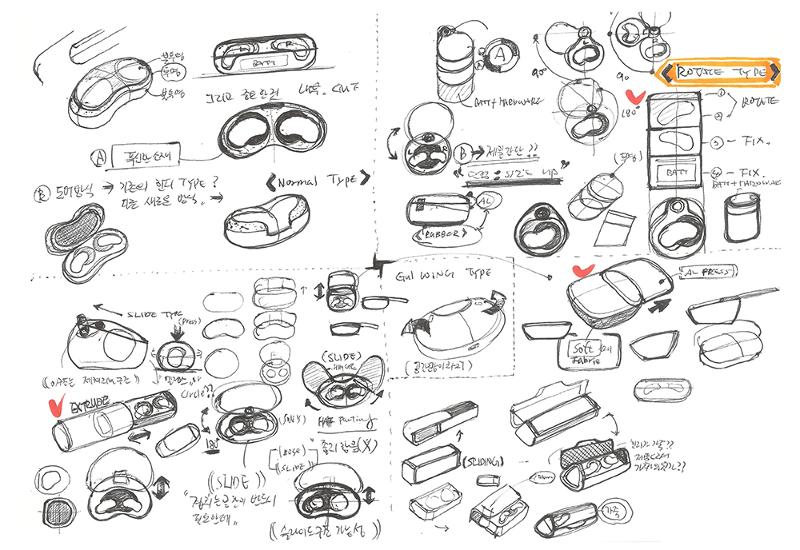 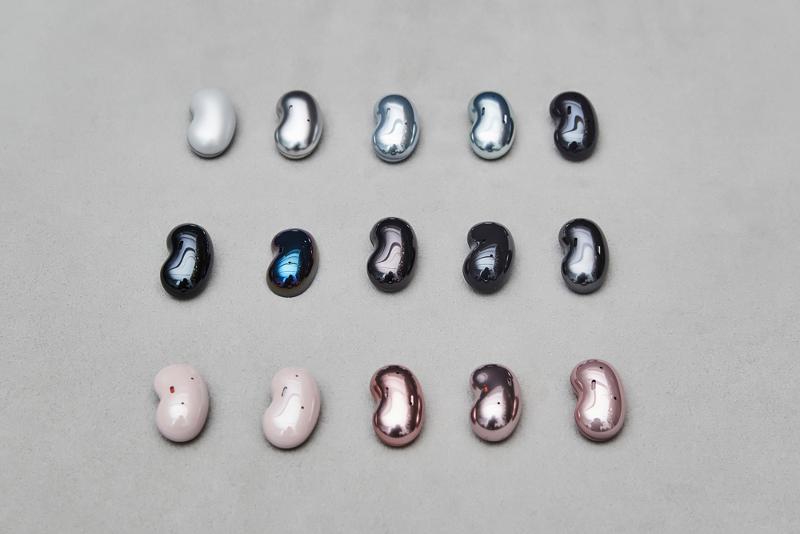