Fresh off the heels of the launch of the Galaxy Note10, Samsung celebrates its continuing partnership with Fortnite developer Epic Games with the announcement of an exclusive in-game Glow skin 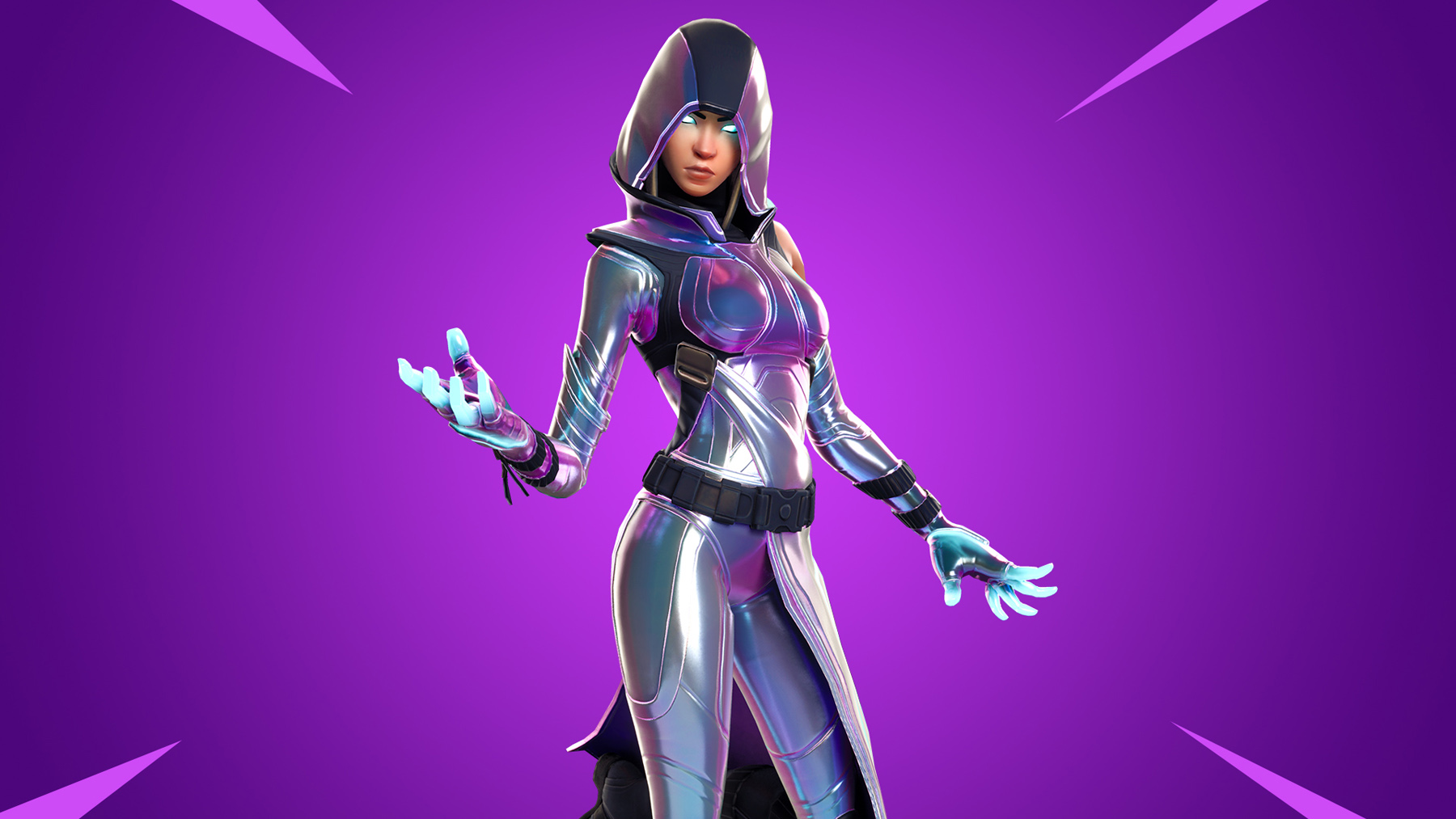 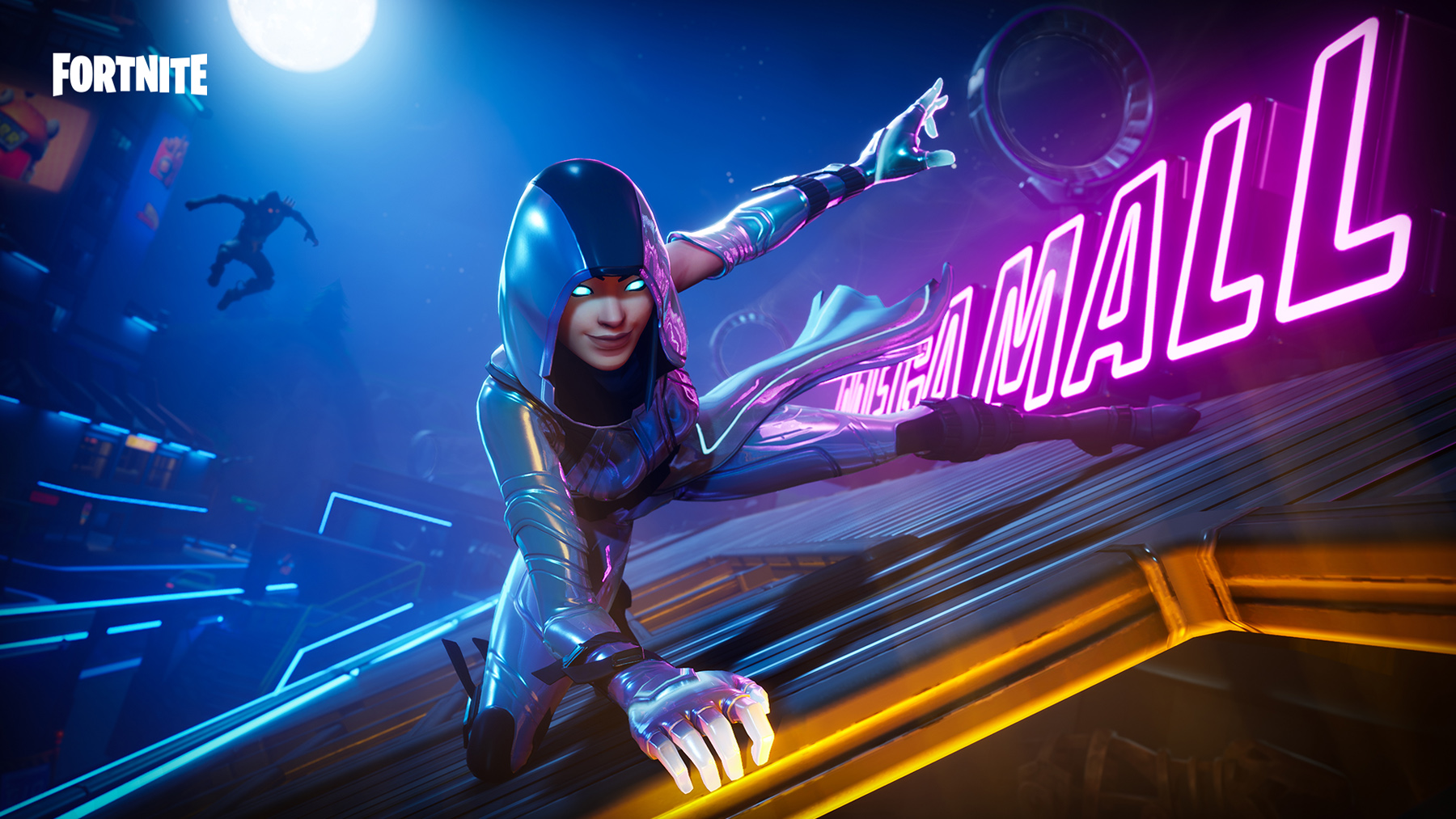 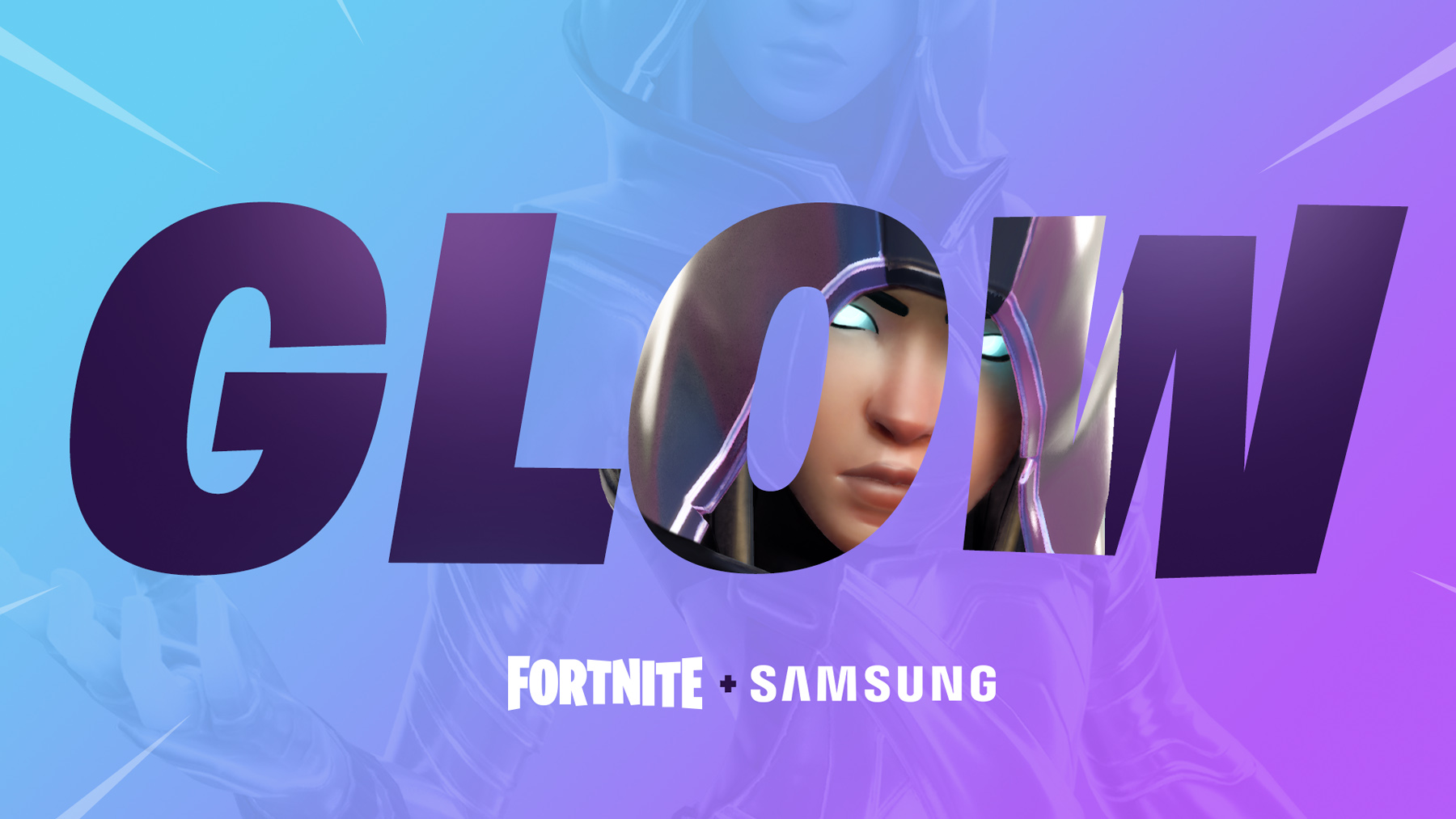 Fresh off the heels of the launch of the Galaxy Note10, Samsung is celebrating its continuing partnership with Fortnite developer Epic Games with the announcement of an exclusive in-game Glow skin available for almost all Galaxy device owners1. The design of the Glow skin is derived from the Galaxy Note10’s signature Aura Glow color, created with free-thinking millennials in mind and inspired by the reflective light of a prism.

Available starting September 28, 2019, the new Glow skin joins an expanding roster of Samsung’s exclusive Fortnite content.  Last year the two companies celebrated the game’s Android launch with the Galaxy Skin available only on the Galaxy Note9 and Galaxy TabS4. The partnership then expanded earlier this year with the launch of the iKONIK skin and accompanying dance move, Love Scenario, which were developed with K-Pop star Jung Chanwoo of the band iKON for the Galaxy S10.

Offered on a wider range of devices, the new Glow skin will be based off last year’s Fate skin but will include a new color combination based on the Galaxy Note10’s Aura Glow color. The partnership reflects Samsung’s growing focus on delivering users cutting-edge gaming experiences and the global success of Fortnite.

Since launching in 2017, the game has become a cultural phenomenon, reaching more than 250 million registered players at the beginning of 2019 and generating over $2 billion worldwide across all platforms. The partnership provides Samsung with store exclusivity, with the Android version of the game only available through the Galaxy Store and the Epic Games website, a recognition of Samsung’s devices as the gold standard of mobile gaming. The Galaxy Note10 is the company’s latest and greatest offering, with a suite of features that make training to be the next Fortnite world champion a breeze.

The Galaxy Note10’s Game Booster, an AI-based predictive performance enhancer, analyzes your playing habits, as well as data from publishers including Epic Games, to optimize your gaming experience depending on your unique individual needs. For those into graphic intense RPGs, Game Booster will optimize your device for better graphics and frame rates, while casual gamers will get a boost in battery performance so you can game for your entire commute with plenty of juice left over. On top of these software innovations, the Galaxy Note10 also has significant hardware improvements.

Equipped with a powerful, smarter battery that optimizes power consumption based on individual usage patterns, you never have to worry about sacrificing game time for battery life. For those graphic-intense games that tend to heat up your phone, the Galaxy Note10 also comes with the world’s slimmest vapor chamber. At just 0.35t, the ultra-thin vapor chamber fits within the device’s thin, sleek design and regulates heat to stabilize your device and prevent frustrating lags caused by overheating. 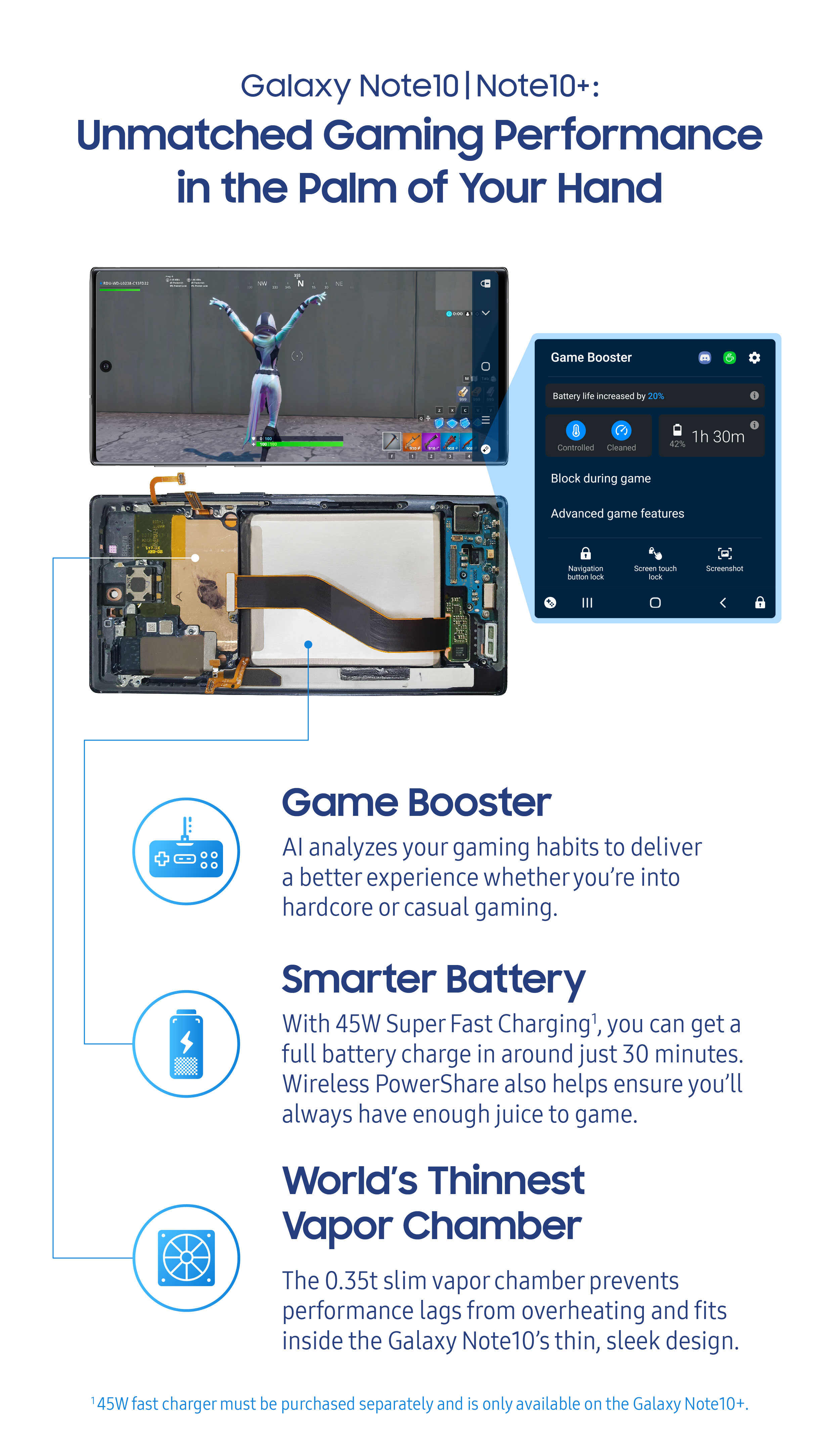 With both LTE and 5G options, Galaxy Note10 users can take full advantage of their carrier’s fastest network speeds, ensuring you always get a smooth experience gaming on the go. Combined with a powerful CPU and GPU for rendering those stunning graphics, Samsung has signified that mobile gaming is central to its design. 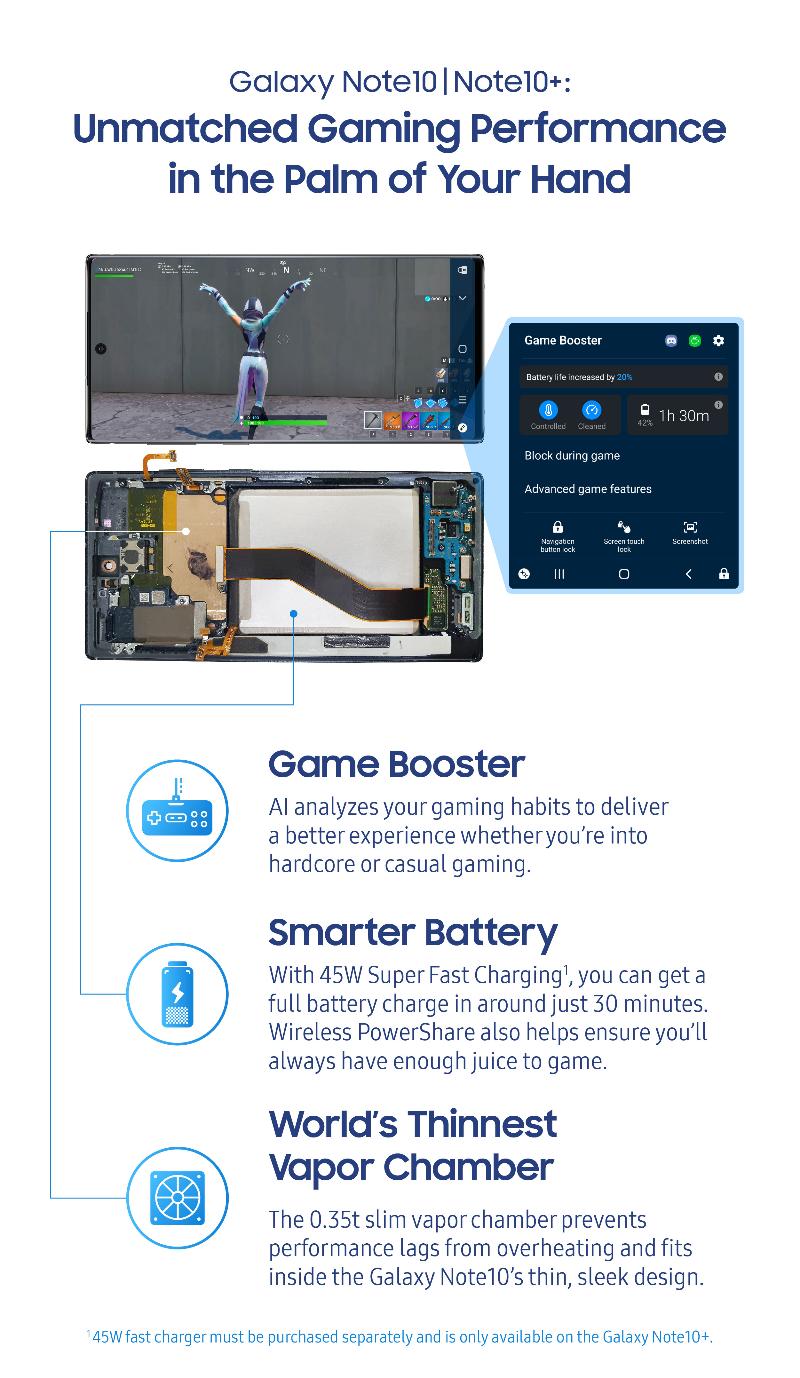 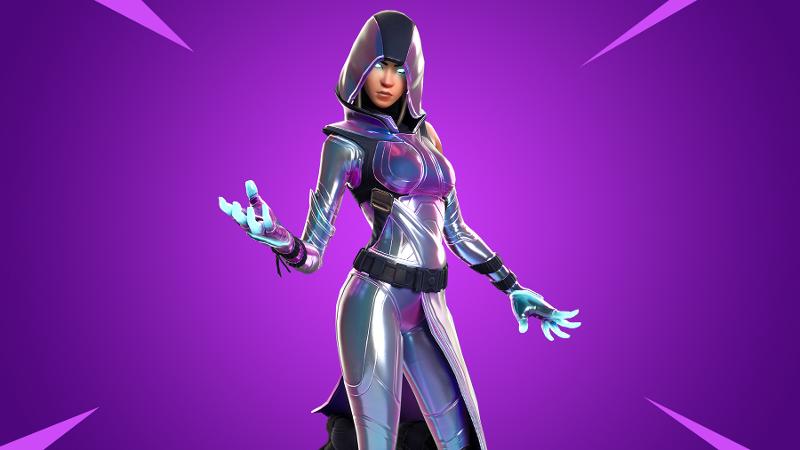 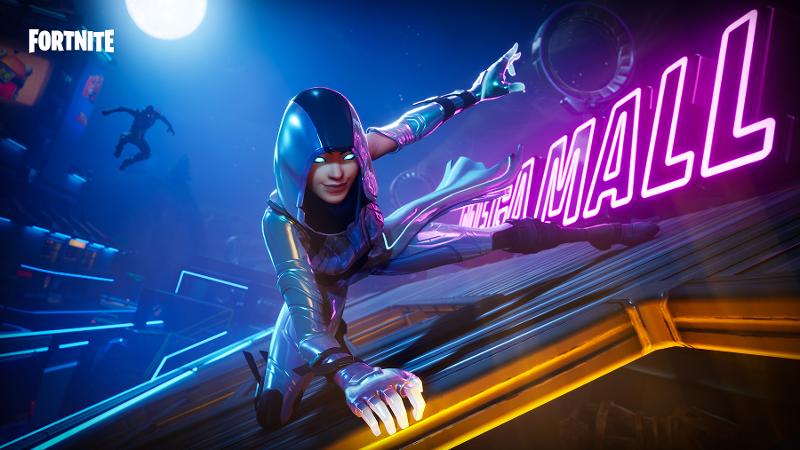 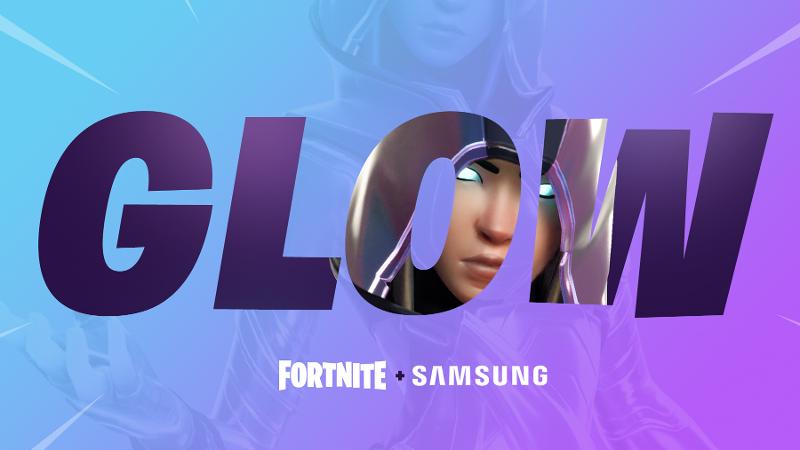