Galaxy Tab S7 and Tab S7+ are versatile tablets designed to provide users with seamless and connected device experiences for work as well as for play.

Do More with Your S Pen
As part of a software update coming in Q1 20211, you will be able to enjoy more continuous experiences with your S Pen. Text box areas conventionally serviced with keyboards – such as address boxes – will now be able to be filled in using your S Pen.2 This means that anything you write in them will instantly be converted into digital text, including punctuation marks – you need to simply draw a ‘v’ between words to leave a space and draw ‘’ to connect separate words.

For more natural note-taking experiences in Samsung Notes, a new pen type is also coming as part of this upcoming software update. Once selected3, the ‘Pen to text’ option lets you jot down your handwritten notes and will instantly convert them into digital text.

Available in over 80 languages4 and able to detect any punctuation and spacing, the ‘Pen to text’ option removes any need for you to put down your S Pen when using Samsung Notes and provides you with more typing tool choices.

Simply Snap, Scan, and Edit with Samsung Notes
Those who use their Galaxy Tab S7 and S7+ to scan documents will appreciate being able to scan documents using the Camera app on their devices. As part of the latest update, this tool just got much easier to access for those looking to scan and edit a document in Samsung Notes. Simply tap the ‘Attach’ icon in the app, scan your document, and get to work making notes directly on the scanned document. 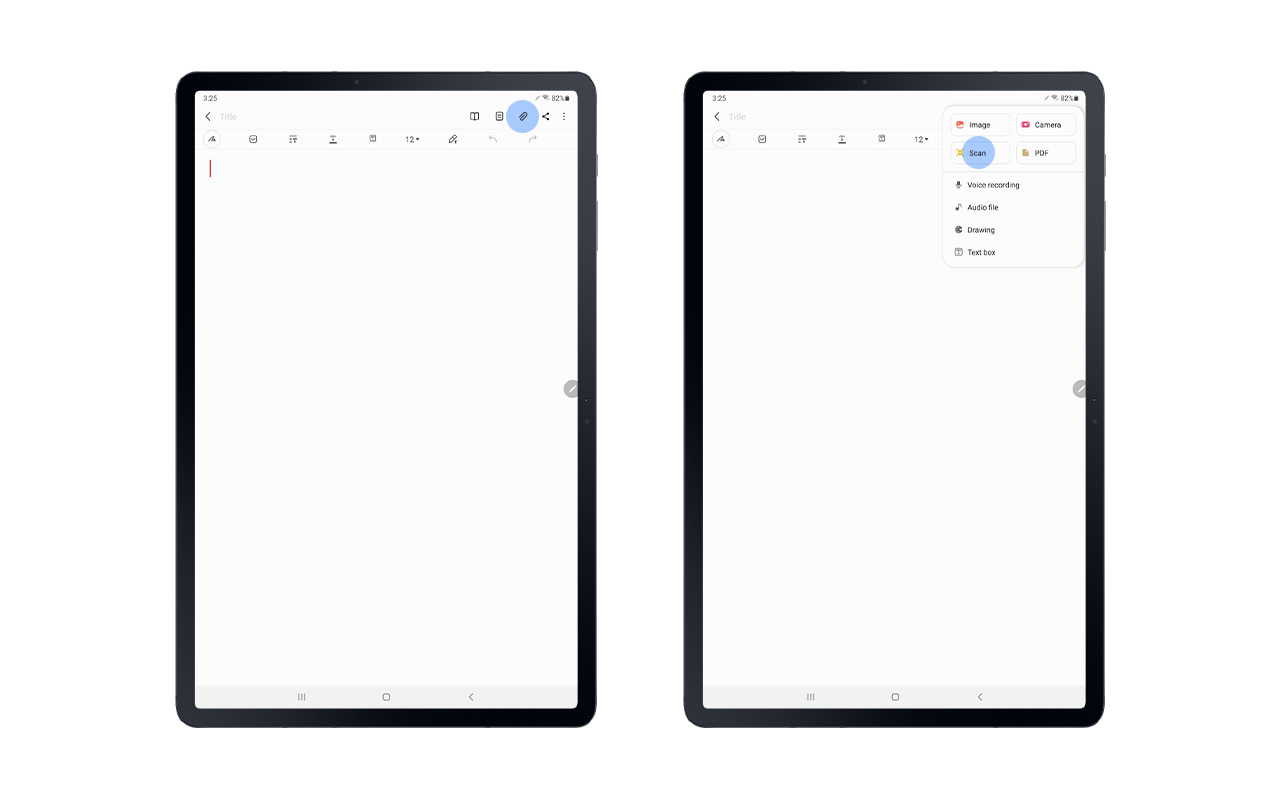 Enjoy Multi-dimensional Sound with 360 Audio
These days we are all finding ourselves spending more time than ever before enjoying videos and other multimedia content at home on our personal devices. Introduced alongside the Galaxy Buds Pro5, the 360 Audio feature lets you enjoy 360-degree surround sound when watching a video on your Galaxy Tab S7 or S7+. The intelligent motion-tracking sensor will pinpoint the direction of your media’s sound as you enjoy content on your Tab S7 or S7+. In sync with your head movements, the sound volumes of the earbuds will adjust to provide you with a powerful, immersive audio experience.

1 The new ‘S Pen to text’ feature will be available from late February through a software update with rollout starting in select markets. It will be available on the Samsung Internet application starting this March. Feature availability may vary by device model.
2 This feature is available across select Samsung native and partner apps.
3 Users can enable the ‘S Pen to text’ feature either by going to Settings > Advanced features > S Pen > S Pen to text, or to Settings > General management > Samsung Keyboard settings > S Pen to text.
4 The ‘S Pen to text’ feature supports all languages supported by Samsung Keyboard.
5 The 360 Audio feature is available on Galaxy smartphones and tablets running One UI 3.1 or above. Supported device models include Galaxy S20 series, S20 FE, Note20 series, Note10 series, Z Fold, Z Fold 2, Z Flip, Tab S7 and S7+, Tab S6 Lite and Tab S6. Feature availability may vary by application. 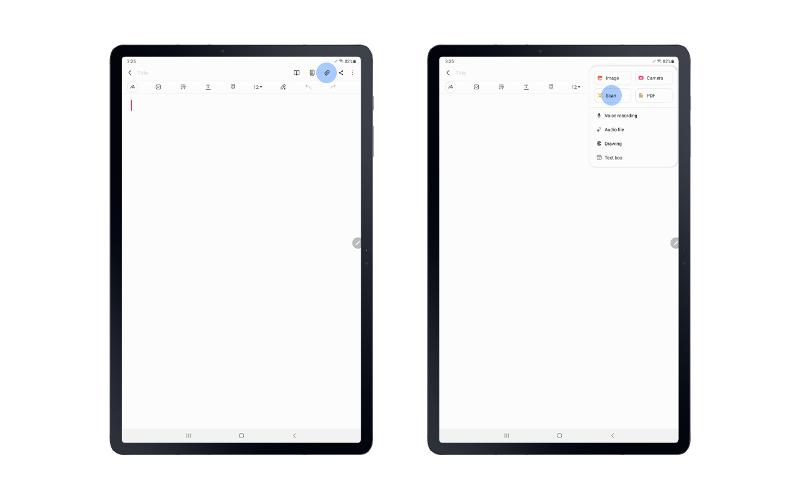 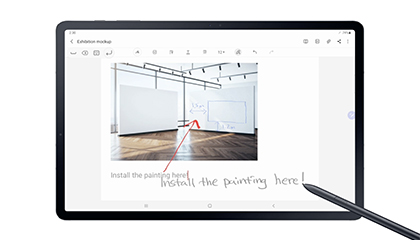 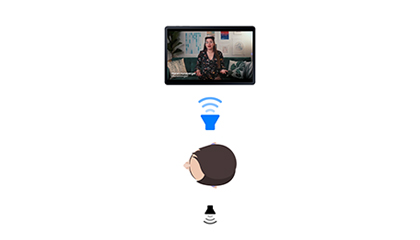 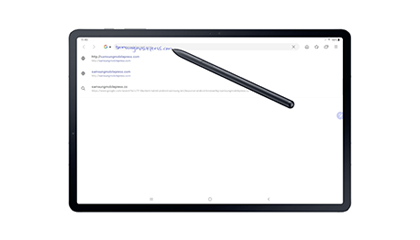