Mobile industry analyst Ben Wood sums up his take on what the next normal would bring for Samsung ahead of Unpacked 2020.

A few days ago, TM Roh, the Head of Samsung’s Mobile Business wrote about the “next normal,” the changed world we now live in, charting the strategic pillars of Samsung’s future and also hinted at the products to be unveiled at Unpacked on August 5.

The blog post has been widely reported upon around the world by media and industry commentators. TM Roh’s openness piqued people’s attention and has raised expectations on what Samsung will do next. Cutting through to the heart of the key points, mobile industry analyst Ben Wood (@benwood) summarised the post for CCS Insight, giving his thoughts on what the next normal would bring for Samsung.

Here’s what he had to say about TM Roh’s vision.1

Mr Roh’s blog post is primarily a teaser for the widely leaked upcoming launch of the Galaxy Note 20 devices, but tellingly, it refers to “five new power devices” coming on 5 August. His comment about “living life to the fullest with these devices in your hand and your ears, and on your wrist” is another hint that in addition to new smartphones, Samsung also has some upgraded earbuds and a new smartwatch up its sleeve. I’m keen to see how Samsung achieves its vision of having a more closely integrated set of devices. Samsung should be at the point where it can deliver a similarly enticing experience.

Partnerships, Innovation and Agility More Important than Ever

Turning to the impact of the pandemic, it’s encouraging to see that Samsung has worked quickly to develop a social distancing app on the Galaxy Watch (see here). There was probably little Samsung could do to deliver major updates to its devices — for example, adding a temperature sensor to a wearable device — given the long lead times on product road maps. However, the company certainly appears to be ramping up its work on crucial areas such as collaboration and partnerships.

With its Galaxy S20 smartphone series, Samsung deepened its partnership with Google to optimize the video calling experience of Google Duo. Both companies will definitely have seen growth in traffic over the past few months, so this was a timely decision.

Mr. Roh also suggests that Samsung’s relationship with Microsoft will continue to expand. This will probably build on the interaction of Samsung’s Galaxy devices with PCs and laptops powered by Windows 10 through the Link to Windows solution and Your Phone app. Or Samsung might choose to zero in on the growing opportunities to work with Microsoft’s Xbox business. Gaming, in particular, is an area where I expect to see more news, as 5G networks and remote gaming promise to significantly improve the experience.

There’s little question that Samsung will keep heavily investing in 5G technology and devices with flexible displays. The company has spent considerable sums to become a clear leader in both areas and certainly plans to use its position in these markets as a competitive differentiator over the next 12 months.

Mr Roh’s boldest promise is arguably in his closing remarks, where he highlights Samsung’s commitment to “deliver experiences that help customers do more with less” and put them “at the center of the Galaxy experience”. This is an ambitious goal, and it’s going to be interesting to see what the head of the mobile unit and his division have in store for us at the Galaxy Unpacked launch event on 5 August and beyond.2

Mr. Wood articulates some of the key focus areas for Samsung as outlined in the strategic vision. A focus on deepening partnerships, continuing a heritage of innovation, and a sense of operational agility will be the key pillars of Samsung Mobile’s strategy. With the full reveal of new products on August 5, TM Roh will have an opportunity to provide details about how new power devices contribute to the business strategy. 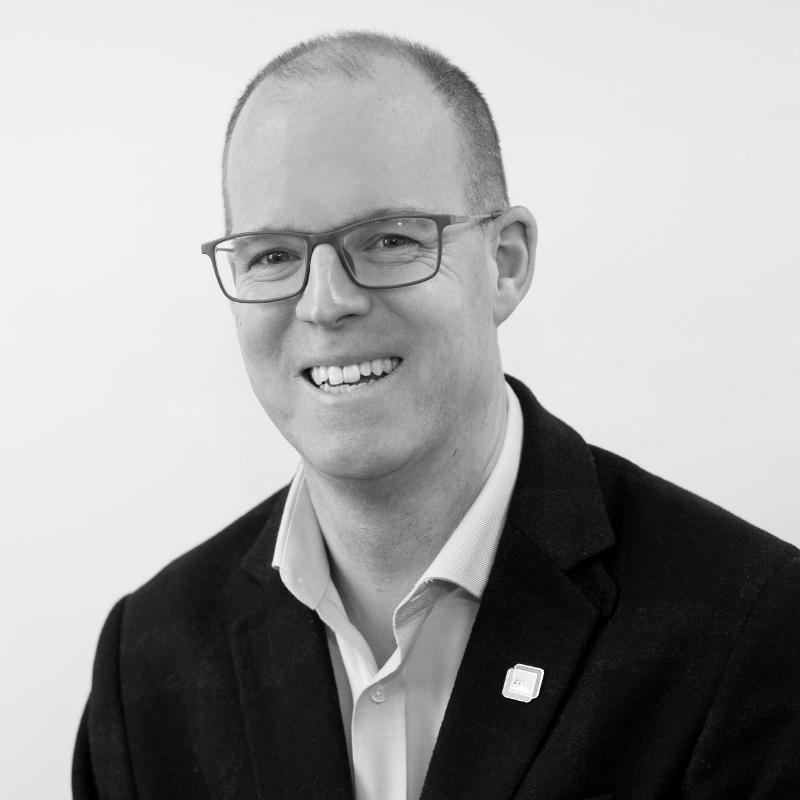 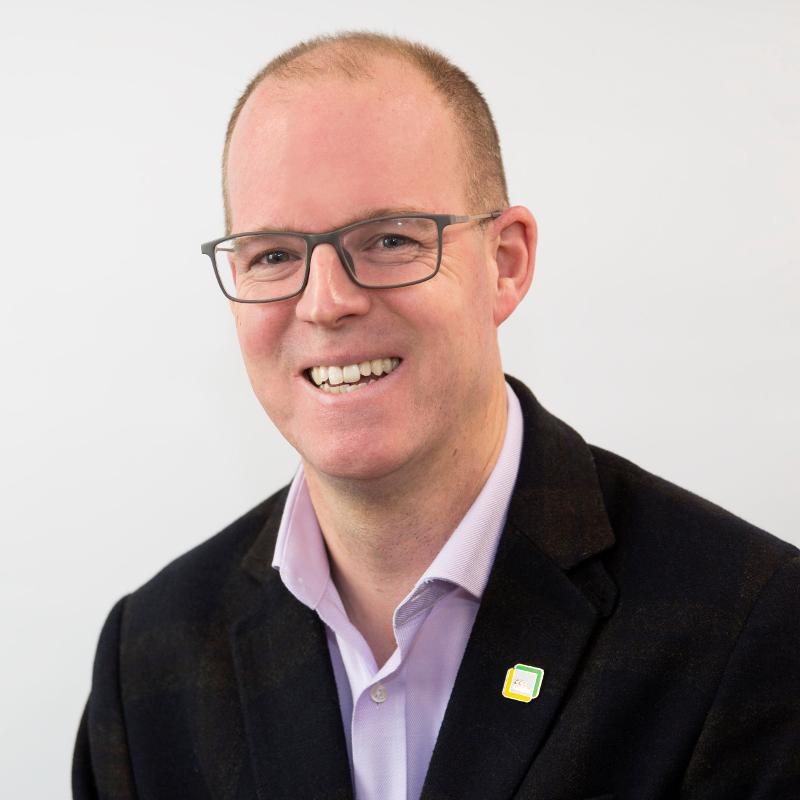