From cryptocurrency wallets to DApps, Samsung has been steadily building a variety of blockchain-powered services with security and collaboration at their core

Blockchain has been the buzzword of the tech and finance industry over the last few years as the technology has seen solid, steady growth. Coming off the recent cryptocurrency booms and the active discussions about practical application, blockchain is poised to evolve even further as it continues to hold much promise.

Its main benefits stem from decentralization and transparency. By distributing data across many computers rather than a centralized server, no single authority has control over the information, making it more fair, secure, and transparent. For these reasons, blockchain has promising potential across a variety of industries including finance, medicine, real estate, and entertainment.

From cryptocurrency wallets to DApps–or decentralized apps–Samsung has been steadily building a variety of blockchain-powered services, as it sees an opportunity to capitalize on that potential. But still, there are a number of obstacles to overcome before blockchain technology becomes commonplace.

The Trouble with Blockchain

One of the major obstacles of taking blockchain mobile is that, in the current environment, the majority of blockchain applications are PC or web based. The main reason for this is security.

Access to a blockchain requires both a public and private key, or cryptic strings of characters that are near impossible to simply guess by luck. This is both the strength and weakness of blockchain technology: although it is impossible to access data in a blockchain without the right key, the key is all a hacker needs to access your data. Rather than waste time guessing keys, hackers simply try to steal them at the most vulnerable point in the system – your personal computer or mobile device.

Anytime blockchain keys are entered, displayed, or stored unencrypted on such devices, they are susceptible to the prying eyes of a hacker. Additionally, mobile DApps built for blockchain typically store private keys in their internal data storage, making them vulnerable to hacks. But Samsung is tackling some of these issues and pushing the envelope of mobile blockchain solutions.

Earlier in the year, the company announced the Samsung Blockchain Wallet App, along with the blockchain-enabled flagship Galaxy S10. The main purpose of the wallet is to allow users to make transactions in cryptocurrencies and easily access DApps on their smartphones. This is all made possible through Samsung Blockchain Keystore. 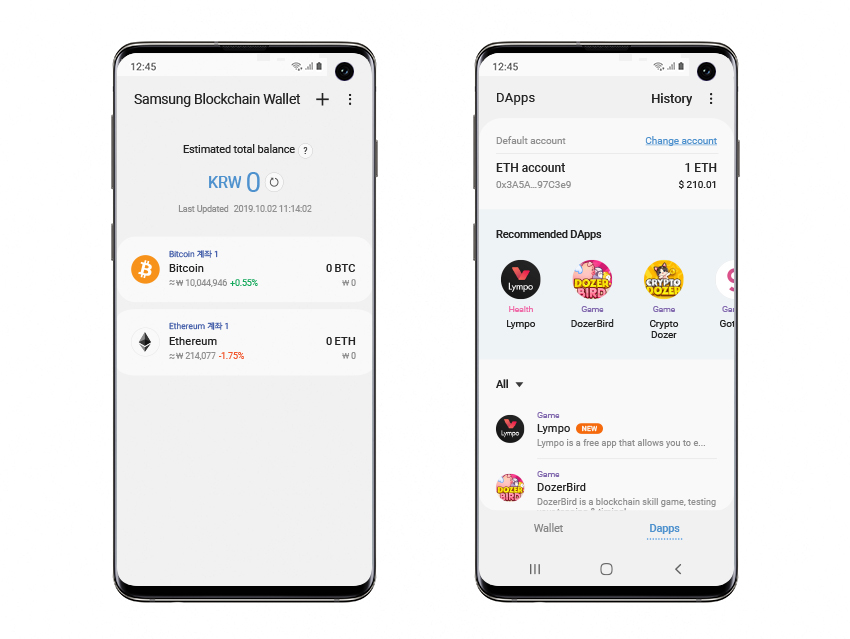 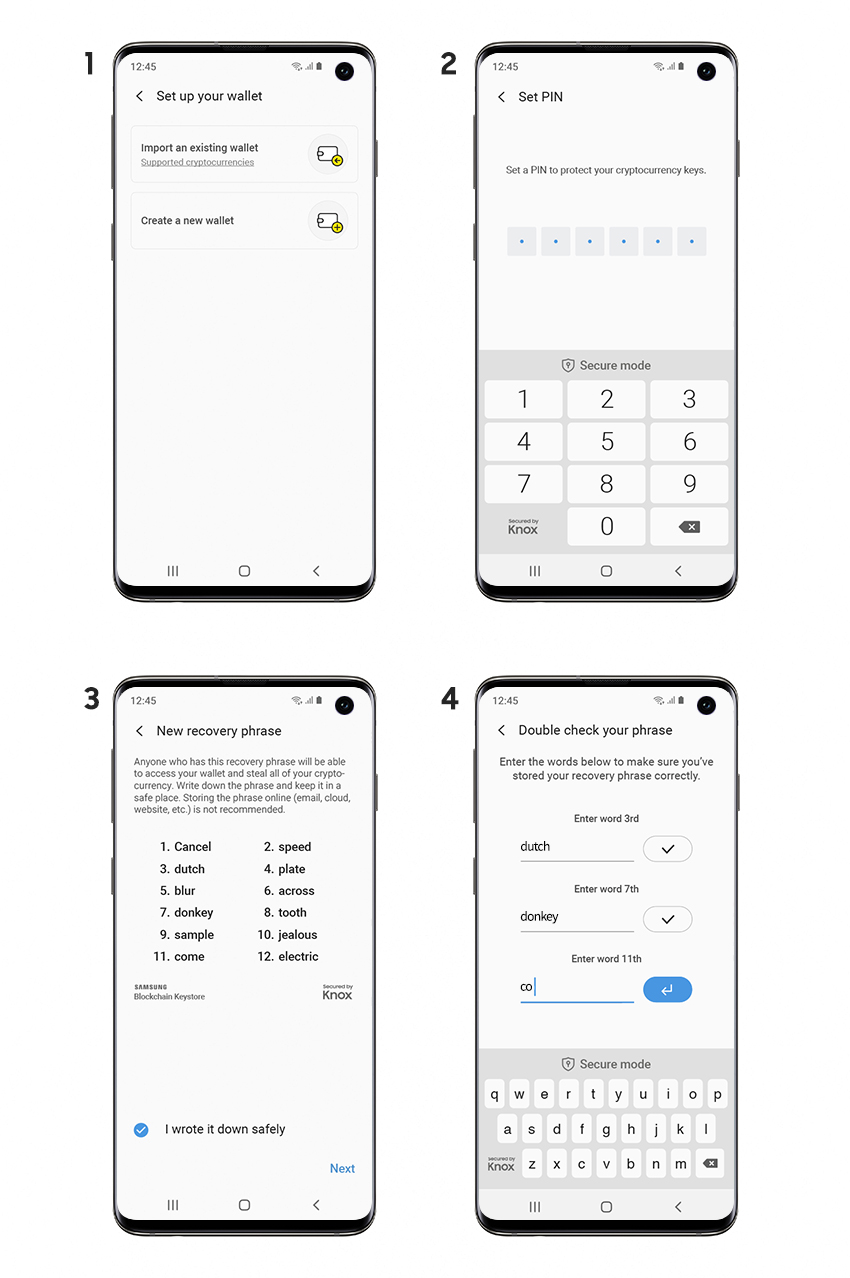 The Samsung Blockchain Platform SDK will be announced at SDC19 and is a comprehensive solution that tackles two of the biggest obstacles in expanding the DApp ecosystem: security and the complexity of building a mobile-compatible DApp. The new SDK not only allows DApps, many of which are web-based, the ability to seamlessly integrate their apps into mobile space, it is also highly attractive for legacy apps that want to integrate blockchain features, such as enabling payment with cryptocurrency. Here’s how the Samsung Blockchain Platform SDK is opening new opportunities for developers.

Reducing the complexity of building blockchain apps is a huge boost to both developers and users, opening up a wider ecosystem of DApps and more possibilities for blockchain.

A dedicated mobile DApp browser is kicking down the mobile door for developers, allowing web-based blockchain applications to work on mobile with simple SDK integration. Users will no longer need access to a desktop or laptop to make cryptocurrency payments since they will be able to use the applications right from their phones.

Support for legacy applications means developers can easily incorporate blockchain into any existing app. This ultimately allows users to make payments in cryptocurrency in their favorite applications – whether it’s buying a coffee, purchasing in-game items, or subscribing to app services.

Perhaps most importantly, the Samsung Blockchain Platform SDK is giving users peace of mind with improved security. With the integration of Ledger, users now have even more options for storing their private keys, so they don’t have to worry as much about hackers.

Ultimately, the Samsung Blockchain Platform SDK is a big step forward for both developers and users in the blockchain community. Developers will find it easier to integrate blockchain into their software while the expanding ecosystem of DApps will allow users to transact with blockchain easily in their most commonly used applications no matter where they are. 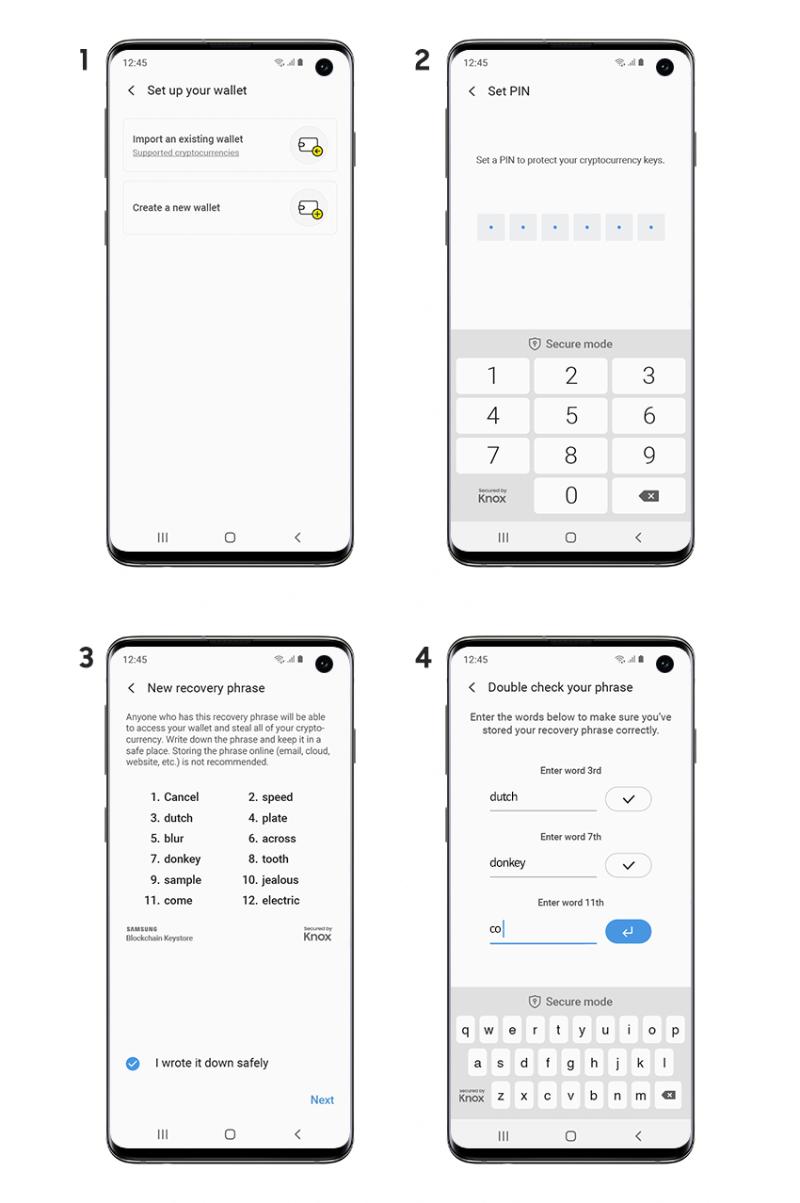 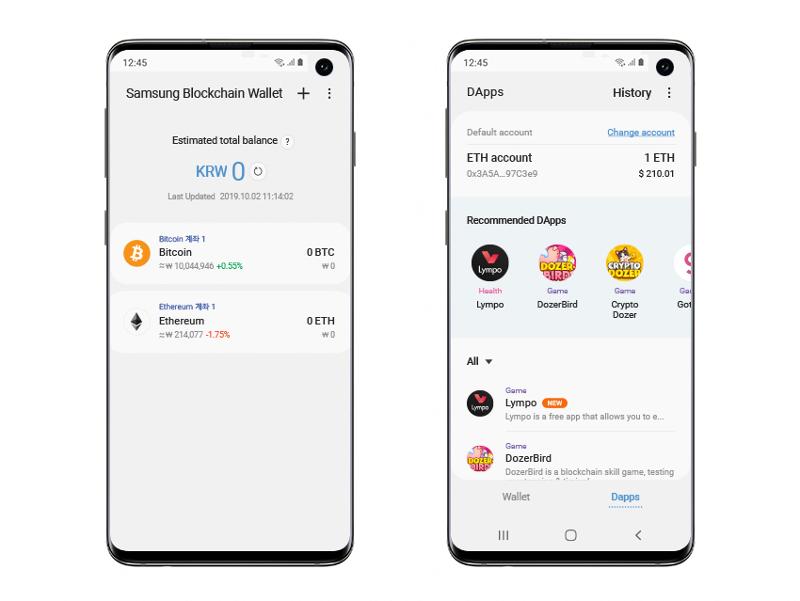